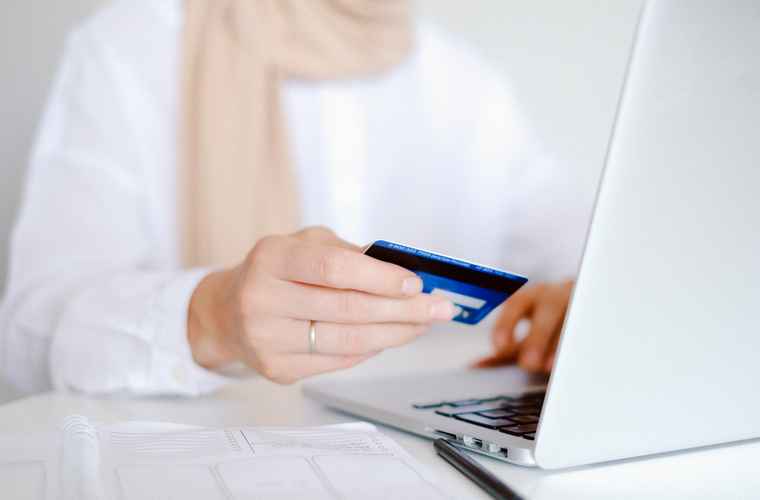 With home loan interest rates falling, homeowners often consider using the equity in their properties to consolidate debt and to enjoy the convenience of making only one repayment a month. Gerhard Kotze, MD of the RealNet estate agency group advises homeowners to be extremely cautious when taking this step:

“Since the country went into lockdown in March and the economy came to an effective halt, incomes have been drastically reduced and consumers have been looking at all sorts of ways to lower their monthly expenditure, especially their debt repayments. And while the banks have offered most home-owners payment holidays on their bonds, owners who have built up equity in their homes have also been looking at the consolidation option.”

“This is not really surprising, since the interest rates on car finance, credit cards and most other forms of credit are still considerably higher than those charged on home loans, which have recently reached their lowest levels in almost fifty years because of the recent Reserve Bank cuts in response to the Covid-19 virus crisis”.

“But anyone planning this sort of consolidation needs to make sure that they first have a very solid repayment plan in place.”

The National Credit Regulator’s statistics show that there were 25.2 million credit active consumers in South Africa since the beginning of this year; 10.7 million (42.4%) of whom had ‘impaired’ credit records due to accounts being more than three months in arrears, adverse listing or debt judgments against them.

These figures also show that out of approximately 40 million debt accounts (at the start of 2020), only about 1.7 million were home loans, with most of the remainder being made up of secured loans such as car and furniture finance (3.5 million accounts); credit facilities such as bank overdrafts and credit store cards (27.1 million) and unsecured credit facilities such as personal loans (5.3 million).

“Despite the relatively small number of loans, the home-loan category accounts for almost half of the R1,96-trillion total value of all outstanding accounts, and the average amounts owed on other types of accounts are generally much smaller, so it is easy to understand why home owners might think it a good idea to absorb these amounts into their bonds and pay them off at a lower rate of interest” says Gerhard.

“By contrast, the home loan base rate is currently only 7,25%, so home-owners who have enough equity built up in their property to immediately settle a R42 000 personal loan, a R22 000 credit card balance and a R3000 store card balance, for example, are currently looking at adding only about R530 to their monthly bond repayment if they consolidate debt in this way, compared to paying about R1800 a month for the usual installments on those debts.”

Kotzé cautions homeowners who do this that they will only gain a real advantage if they keep their remaining home loan term the same as before and, if they use some of the money they save on the other installments to pay an additional amount off their bond every month.

“They need to be careful that they don’t end up paying additional interest on their bond over the longer-term that adds up to much more than the original saving derived from paying off these debts.”

On the other hand, he says, if they can divert at least half of what they are saving on other instalments to increase their home-loan repayments every month, they could end up paying that loan off much sooner than expected – and saving many thousands of Rands in interest.

“In short, there can be significant benefits for home-owners who consolidate debt – but there are also serious potential pitfalls, and our advice to those who are considering such a move is always to first seek proper advice from their bankers or a reputable mortgage originator. In tough economic times, it is especially important not to put your home at risk by increasing your repayments to unaffordable levels.”