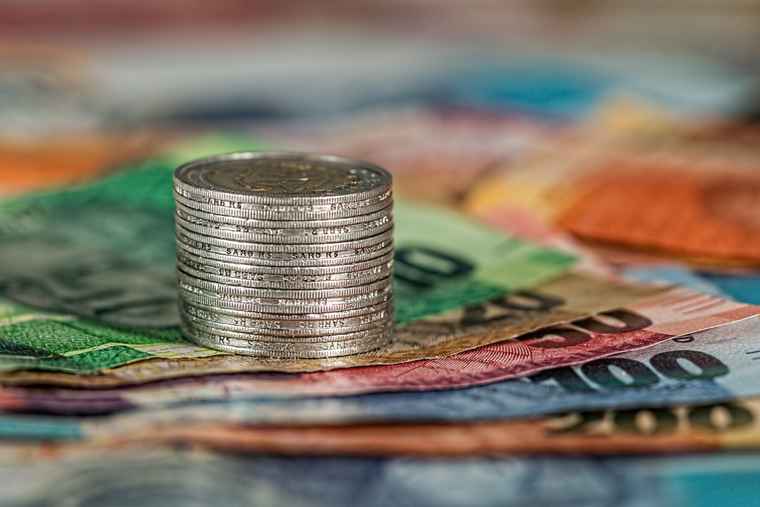 In a severely depressed market, banks are retreating, and traditional lending is drying up. The Reserve Bank has cautioned against ‘extraordinary shocks’ and alternate finance may hold the key to keep the economy ticking over. Developed in the wake of the 2000 / 2009 meltdown, this is the first downturn the sector has had a real chance to prove itself.

With debt service costs now accounting for 13% of government expenditure and 16.4% of revenue in the 2020 / 2021 budget, SARB has also said that National Treasury has projected the debt service burden to rise to 15% expenditure by 2023.

Gary Palmer, CEO of Paragon Lending Solutions says that traditional lenders have significantly slowed lending and they are focusing on their lending clients. In particular, the banks are now looking inwards, and they have their hands full focusing on restructuring their Covid-19 loans. However, Palmer is unambiguous that the economy’s gears must keep moving.

“It’s now critical for us to get the economy moving again. With budget deficits likely to exceed 10% of our GDP this year, it is up to the financial services sector to make it easier for our investors and developers to close deals. However, with banks and other traditional lenders reticent about taking on further transactions in this market, it is left to alternate lenders, such as ourselves to lead the way,” Palmer says.

Banks are deeply concerned about the levels of bad debt that they are exposed to:

“Banks can see the writing on the wall. Bad debts are going to spike; profits are going to buckle under the pressure; interest rates have dropped significantly; and we all know that when interest rates drop the endowment effect will mean that banks earn less money and their share prices will take a knock. Past experience tells us that the banks will get stricter and stricter and be reticent about deals for the next while. What won’t change is that there will still be good deals out there.”

It is during this time that non-bank lenders will be able to look at more innovative lending options he says.

“There is no reason why established entrepreneurs shouldn’t be looking at taking advantage of market opportunities just because traditional lenders have retreated into their shell. Organisations, like ourselves, can look at products like cash flow lending transactions, property-backed lending, pre-sales facilitation, mezzanine funding and other vehicles. We are not constrained in the same way as the traditional lenders,” he explains.

Palmers says that over and above its regular lending offerings, Paragon has spent some time developing new products, aimed at helping property developers and investors, auctioneers as well as property and finance brokers.

“So many businesses have had to pivot to stay afloat during this crisis, we can’t afford to be arrogant and think our offering shouldn’t change to meet their needs. We believe now is the time for alternate lending to show it’s real worth,” he concludes.