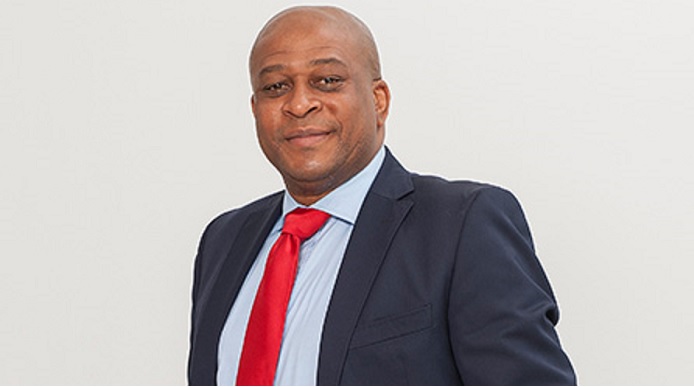 Specialist black-managed Delta Property Fund has reported its results for the financial year ended on the 29th of February 2020.

Despite the group renewing a record number of leases, continued macro-economic headwinds and the expected re-basing of government leases negatively impacted the group’s distributable earning for the full year.

“Our focus this past year was predominantly on the successful renegotiation of leases. I am therefore very pleased to report a record number of existing leases totalling 211 764m2 were renewed and 17 344m2 of new leases concluded during exceptionally challenging times”.

“Most of these leases have rebased in line with our market guidance and the secured longer lease terms and higher quality of earnings will improve Delta’s credit profile.  The impact of COVID-19 will have an impact on the business at least in the short-term. However, we expect to conclude longer-term funding facilities at reduced pricing, which will improve both cash flows of the business and the health of the balance sheet in the medium term.”

The Company’s full year distributable earnings declined 38.1% to 45.69 cents per share from 73.84 cents per share achieved in the property year. The reduction has been mainly attributed to rental reversions on leases renewed, increased vacancies and corporate tax payable on earnings retained.

“We continue to make significant headway on renewing the remaining three bulk leases totalling 83 134m2 and should be able to update the market on this shortly. The remaining 45 293m2 of bulk leases have exit clauses that effectively render them three-month leases. We continue to engage with the Department of Public Works to remove this clause in order for us to finalise these renewals,” Nomvete added.

The conclusion of the remaining leases is expected to have a major impact on Delta’s cost of debt. The conclusion of longer-dated debt facilities will term out the current average debt expiry of 0.5 years which has declined from prior years due to the passage of time and short-term extensions.

Although the overall cost of debt increased (excluding the effect of swaps) cost of debt declined by 0.2%. Total interest-bearing borrowings decreased 4.5% due to the settlement of debt from the disposal of non-core properties and investments amounting to R153.5 million and amortisation of bank facilities of R129.8 million.

“It’s a tenant’s market and competition in the Sovereign space has increased,” commented Nomvete.

“Given the protraction in lease renewals and considering the average age of our assets, we have committed to capital expenditure of approximately R200 million per annum over the next three years, aligned to the average term of our renewals. This defensive contractual expenditure will put us in a good position for the next round of negotiations,” he explained.

The Group indicated that considering its contractual capex commitments, its loan-to-value (LTV) ratio of 46% and continued uncertainty around the longer-term impact of COVID-19, the Board decided to not declare a final distribution of the year under review.

Loan-to-value increased to 46.3% (2019: 45.1%) primarily due to the negative fair value adjustments of R744.1 million and R79.8 million respectively on investment property and investment in Grit.  The LTV did, however, benefit from the amortisation of bank facilities totalling R129.8 million and settlement of R153.5 million from the disposal of property assets (R49.1 million) and 2.1% shareholding in Grit (R104.4 million).

The portfolio proved defensive during the lockdown period as a result of COVID-19, with more than 80% of monthly billings for April and May collected. The Group said it expects to collect a further 10% once its sovereign tenants return to work post the lockdown. Exposure to retail and non-government tenants represent 10% of monthly billings and the Group continues to engage with tenants requiring rental assistance to ensure sustainability.