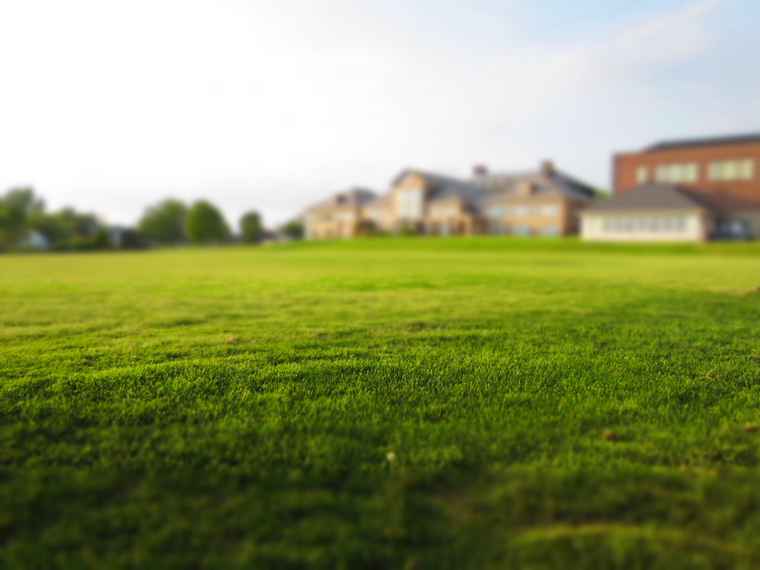 “The growing possibility that a life with some form of lockdown restrictions, face masks and social distancing may well persist into 2021 – and possibly beyond – is likely to impact the lifestyle choices property owners make when purchasing or renting a new home“, says Dr Andrew Golding, chief executive of the Pam Golding Property group.

While lockdown regulations are set to ease by May month-end, allowing a semblance of normality to return, the prospect of a possible peak in infections later in the year and/or a second wave of the virus in the near future pose concerns for all citizens and will impact on their choice of residence.

“In a time of social distancing, it makes sense for people to minimise their interactions with other people – outside of family and a close circle of friends. One of the ways to achieve this is to remain in one’s neighbourhood – shopping, eating (when permissible) and using the amenities in the area. This suggests an increase in activity in ‘Main Street’ or neighbourhood shopping centres – rather than large shopping malls, which attract large numbers of shoppers from a wide area.“

“Another way to minimise interaction with others is to live and work in an estate – which increasingly offers retail outlets, sporting amenities, schools, medical facilities and offices or business hubs, or is in close proximity to these amenities“.

“Lifestyle estates, especially those within easy reach of cities and major hubs, have proven increasingly attractive in recent years for a number of reasons, including security – with open spaces including play areas for children and 24-hour patrols, among other features, all contributing to a less stressful family-oriented way of life with safe open spaces for exercise, sporting pursuits and recreation. This makes them far less accessible to members of the public, thereby reducing exposure to external influences, plus there is the potential for more spacious homes, reducing the feeling of being confined to a small space during a lockdown“.

“Amenities such as schools, child-minding and shopping facilities and other activities on site all contribute to a sense of security from a health and safety point of view, while providing highly attractive environs in which to live, with less maintenance hassles, while some estates lend themselves to multi-generational living with a wide variety of options available – such as more affordable apartment and cottage units catering for young couples or retirees, over and above the more spacious homes on offer. There is definitely a trend towards incorporating a more diverse offering of homes in estates – including more affordable sectional title properties as well as retirement villages. This is ensuring that estate living caters to a larger market of potential homeowners.”

Dr Golding says the lack of congestion on an estate also has high appeal for those wanting to escape from high-density, congested city living, where some have been cooped up in tiny apartments, while estates will become increasingly attractive for those who can and want to work from home.

“Many estates are also increasingly self-sufficient and off the grid or partly so in terms of water and energy – making the case once again for a cost-wise and convenience-wise decision to live in a secure, lifestyle estate.”

“According to New World Wealth, recent trends in this sector of the market include a move towards lifestyle and retirement estates, rather than golf estates, while parkland estates with parks, bird life, walking and cycling trails are becoming more popular. Most developers are now creating small neighbourhoods within the estates – allowing for more open spaces and parklands, unlike the old model where homes were spaced evenly around the entire property. In addition, a large number of estates have started to add luxury apartments to their offerings, whereas previously, most estates had focused only on freehold houses.”

Says Gordon: “Even as the total number of estate properties sold has stabilised at almost 15% of all properties sold nationally, the percentage of those homes that fall in the top price-band has more than doubled in less than a decade – rising from just 5.6% in 2010 to an average of 13.0% last year (see chart below). This also illustrates that buyers are prepared to pay a premium price for all the benefits of a secure, estate lifestyle.”

“Even as house prices – particularly at the upper end – slow in the face of a struggling economy (which had slipped into recession even before Covid-19), the percentage of estate homes sold in the upper price band has continued to rise – albeit relatively slowly. It appears likely the arrival of Covid-19 and the likely persistence of infection fears will reinforce the trend by underlining the appeal of estate living.”

The regional breakdown of estate sales reveals a decline in the percentage of estate homes sold in Gauteng – particularly between 2013 and 2017 – when the semigration trend was still accelerating. As a result, the Western Cape has gained most from this shift – with a growing share of total national estate home sales between 2010 and 2019.

The Eastern Cape has also shown growth in market share in estate home sales, while KwaZulu-Natal estate homes have remained largely unchanged as a percentage of the national estate market.

Says Dr Golding: “If social distancing becomes a more permanent feature of the national and international landscape, one could expect growing demand for homes in estates – as people seek the relative safety offered by living in the confines of an estate.”

“In 2010, 36.5% of all estate homes sold were new, however by 2019 this had declined to an average of 27.6%. Given the sluggish pace of economic growth and the decline in building activity this decline in the sale of new estate homes (or any new homes in general) was hardly surprising. There is a chance that this decline is halted – or even reversed – as the appeal of estate living increases in the months ahead. Notably, in recent years we have seen in places like George, on the scenic Garden Route, that increased demand for plots has seen a particular preference for plots located within security estates.”