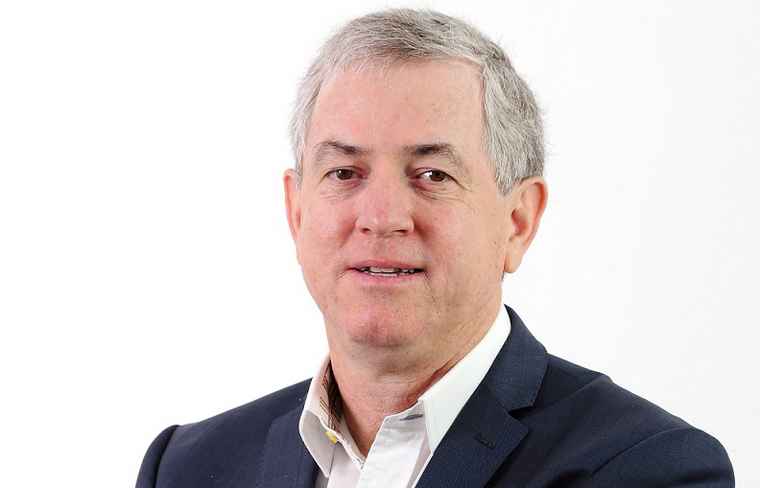 Atlantic Leaf Properties Limited has announced that it has entered into an implementation agreement with South Downs Investment LP, an affiliate of certain investment funds (the “Apollo Funds”) managed by affiliates of Apollo Global Management, Inc. (NYSE:APO) (together with its consolidated subsidiaries, “Apollo”).

The acquisition is intended to be implemented by way of a Jersey Court sanctioned scheme of arrangement and is subject to the approval of Atlantic Leaf shareholders.

The Scheme Consideration of 80.5 pence is equivalent to R17.30 per Atlantic Leaf share (based on the GBP/Rand exchange rate of R21.49 as at the close of markets on 21 May, being the last business day prior the announcement) and represents a premium of approximately 33.1% to the closing price of R13.00 per Atlantic Leaf share on 21 May 2020, and a premium of approximately 44.5% to the dividend-adjusted VWAP of R11.97 for the 30-day trading period up to and including 21 May.

Commenting on the rationale for the acquisition, Paul Leaf-Wright, CEO of Atlantic Leaf Properties said, “Despite facing various challenges in the UK real estate market, Atlantic Leaf has consistently generated attractive dividend returns by ensuring that it acquired well tenanted, strategically located assets that have offered rental growth from a relatively defensive asset base. However, the challenging environment in both South Africa and the United Kingdom has seen continued market uncertainty, particularly surrounding Brexit and more recently the Covid-19 pandemic. Limited support for capital raises and reduced liquidity has put pressure on Atlantic Leaf’s share price, which in turn has made it uneconomic to raise new capital to fund portfolio growth. Share prices of listed property companies have fallen considerably and the wider property sector is expected to face continued headwinds in the near future. Vukile Property Fund Limited, our largest shareholder, has also stated their intention to dispose of their stake in Atlantic Leaf, adding further pressure on our share price.”

Peter Bacon, Chairman of Atlantic Leaf Properties commented, “Whilst the board of Atlantic Leaf remains confident regarding the underlying strength and prospects of the business, it believes that the Acquisition provides shareholders with a fair and reasonable consideration for their Atlantic Leaf Shares in the context of current market dynamics, and represents an attractive opportunity to realise their investments in the near term, in cash, and at a significant premium to the price at which Atlantic Leaf Shares have traded over an extended period of time. The Apollo Funds will bring a sizeable capital base, access to captive funding, execution resources and deep experience of investing in real estate portfolios, all which will contribute towards improved performance during uncertain times.”

Skardon Baker, Senior Partner at Apollo and Head of the European Principal Finance (“EPF”) Funds leading the investment, commented, “We believe that Atlantic Leaf, as a UK REIT focused predominantly on investments in the UK industrial and logistics sector, is well positioned with a defensive asset base and fits with EPF’s historical practice of providing solutions to corporate structures underpinned by real assets.” Edward Jones, Partner in EPF, added: “We intend for Atlantic Leaf to remain an externally managed vehicle and it is anticipated that a new management company will be incorporated by members of the existing management team to act as the external manager after the completion date, and we look forward to working with the management team to support the company in its next phase of growth.”