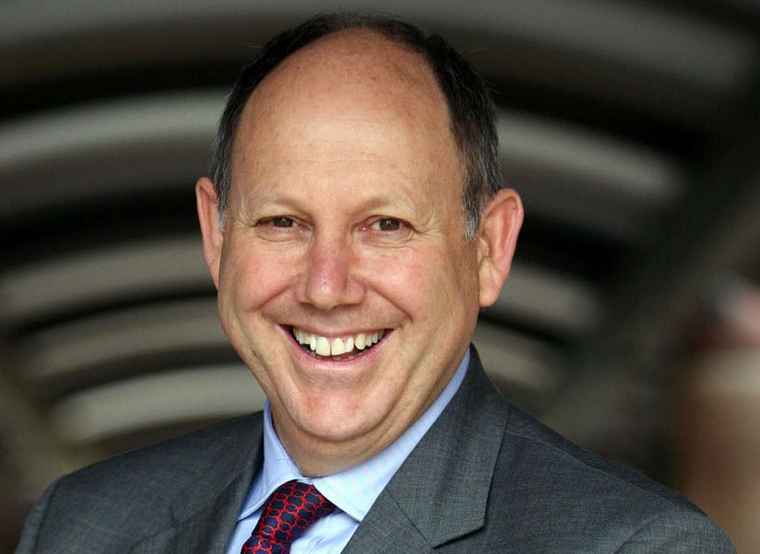 Peter Gent, ex-RMB Chief Operating Officer, has been appointed as an independent, non-executive director to the board of directors of commercial property development company, Heartwood Properties, who are listed on the 4AX (4 Africa Exchange). He will also serve as a member of the audit and risk committee, and investment committee.

Gent is currently an independent management consultant whose clients have included the FirstRand Empowerment Foundation, AEE Power Ventures and the Columba Leadership Trust. His time at Rand Merchant Bank saw him filling other positions such as Head of Project, Structured Trade and Commodity Finance and Head of Project and Infrastructure Finance. Mr Gent was also a director in the Corporate and Investment Banking Group for First National Bank. He is currently a non-executive director of FNB Zambia where he chairs the Remuneration Sub-committee and sits on the Risk Sub-committee of the Board.

Says Heartwood Properties CEO, John Whall: “We are very excited that Peter has joined our Board. His extensive background in business and banking makes him invaluable and we welcome his insights. Having previously sat on Audit committees, he also brings with him a considerable amount of experience in risk management, which is much needed in our industry. We are eager to learn from him and take Heartwood Properties to the next level.”

Another noteworthy appointment is that of non-executive director, Andrew Utterson, who has accepted a full-time position at Heartwood Properties to head up the strategy of co-working spaces and to drive the development of new opportunities within this space. He was previously the CEO of The Business Centre Group, which he co-founded in 2005, with co-working office sites across South Africa. There he held the position of CEO until 2017 when the company was sold to the world’s largest co-working operator.

Heartwood Properties was the first property company to list on the 4AX in March 2018. It listed with a portfolio value of R121 million with its shares priced at 66 cents. A year later, the portfolio value grew to R157 million with the share price increasing by 11% listing at 73 cents in March 2019. The net asset value grew from R66 million to R85 million and the loan to value ratio recorded a decrease from 47% to 45%. The company is currently in a closed trading period. The February 2020 financial year end results will be announced at the end of June this year.