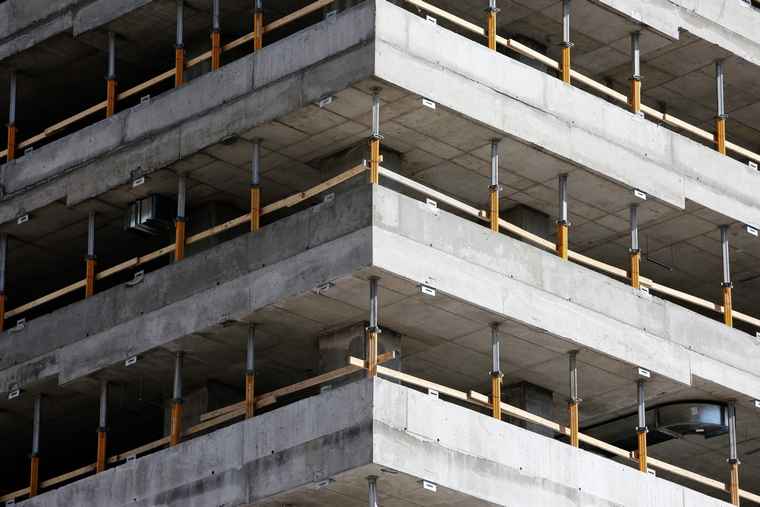 “Companies have received work and are on site and part of the construction that is going on, now it lies with us to be proactive and participate once the mall is operational,” said Zama Msomi-Dunga of the Local Community Trust, a beneficiary representing people living with disabilities.

In line with Radical Economic Transformation, a stake of 45 percent of the development will be owned by black-owned businesses, with 5 percent of that going to the Local Community Trust plus a creation of over 1 000 permanent jobs and more than 600 jobs during the construction phase is anticipated from the project.

Mayor Kaunda said they are pleased with what is transpiring in the project which is part of the City’s catalytic projects and are grateful that local people and businesses are happy.

“The community will not participate just by being customers. As we speak, there are ongoing excavations and local people are involved,” said Mayor Kaunda.

Construction of the mall officially commenced last year and once complete, it will have facilities including 66 shops, 18 trading kiosks, a Sizakala Centre and Municipal services centres including a library as well as a clinic.

“We need to ensure that informal businesses also participate because bringing malls into townships does not mean we must kill small businesses that were already in operation,” said Mayor Kaunda.

The Go! Durban rapid transport system, which Mayor Kaunda emphasized will be taking off soon after finalizing some outstanding issues, will also be integrated into the Shopping Centre, creating an easy and safe access for communities.

Developer Carlos Correia said even though they have had various challenges including the recent heavy rains that delayed their work schedule, they are still confident that the development will be complete by Easter time next year.