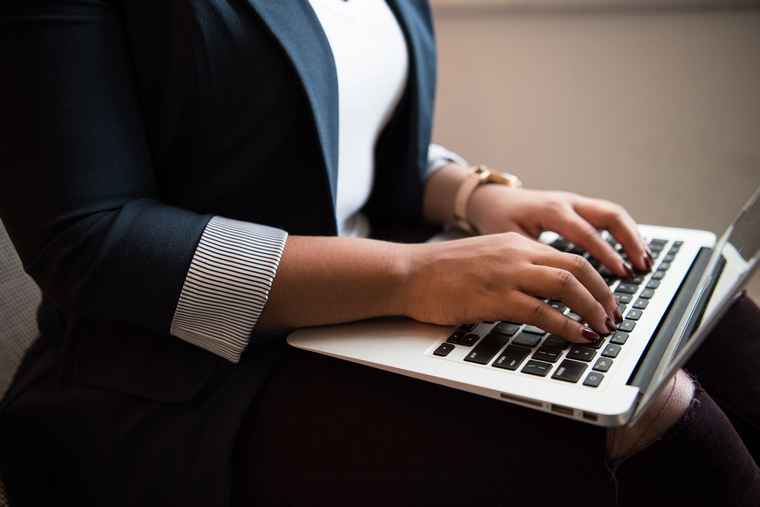 According to data from PayProp, the country’s largest processor of residential letting transactions, female tenants in South Africa experienced a higher percentage earnings increase at 4,77% vs. the 0,9% increase experienced by their male counterparts.

Johette Smuts, PayProp’ s Head of Data & Analytics and author of the PayProp Rental Index, says despite their lower incomes, women tend to have a slightly lower percentage of delinquencies than men. (A delinquency can be described as any type of negative entry on an applicant’s credit record including judgements, notices, adverse accounts, high levels of indebtedness, etc.) Encouragingly, the overall percentage of tenants with major delinquencies fell, according to PayProp Rental Index data from comparable periods in 2018 and 2019.

The most striking difference between men’s and women’s spending is the percentage of income they spend on rent. On average, women part with a third of their income, while men spend only around 28%. With the difference in income, however, men still spend more in absolute terms – on average, women pay just over R7,500, while men spend just under R8,500 on this expense category.

“Men spend a higher percentage of their income on debt despite earning substantially more,” says Smuts. “This could perhaps be attributed to the fact that certain household costs are included in debt repayment figures, including insurance, cellular contracts and DStv – all of which are usually carried by the household member with the highest income.”

“Despite the differences in credit metrics it is interesting to note that men and women have essentially identical credit scores on average, indicating equal levels of risk – in the last quarter, the average was 633 for men and 632 for women, both unchanged from the year before,” says Smuts.

Smuts cautions all potential landlords to thoroughly vet all rental applications prior to placement, to assess affordability as well as propensity to pay.