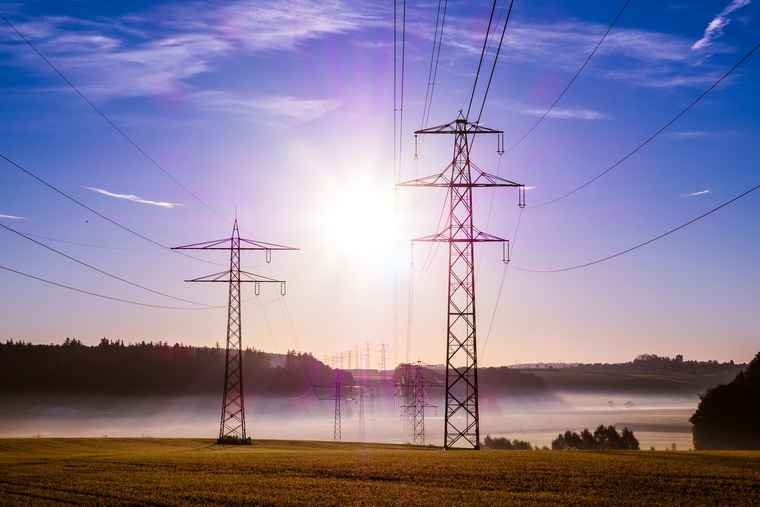 For the commercial property sector, Eskom and the supply and cost of electricity could once again be a key issue in 2020, but at present much uncertainty exists around the power utility.

Late in 2019, Eskom dominated the headlines as it moved at one stage to “Stage 6” load shedding, an unprecedented step.

For the time being, the load shedding has lessened, but these periodic bouts of it have highlighted the gradual deterioration in the state of the state power utility over many years. A lack of quality investment in new power generation capability and distribution infrastructure is one issue, exacerbated by an apparent deterioration in the capability to maintain the ageing infrastructure. Its financial situation is a further issue, and Eskom, with its reportedly bloated labour force and cost structure, has found itself sliding deeper and deeper into debt.

These problems have all been well-documented. But how does it potentially impact on the property sector, should the utility’s troubles continue into 2020?

Firstly, when electricity supply is disrupted, there is a direct impact on economy-wide production levels and thus on economic growth. The impact is tough to quantify, but it is clearly there. Slower economic growth than would otherwise be the case means slower business growth, and slower growth, or even decline, in the demand for commercial space to rent. This, at a time when average commercial property vacancy rates are already on a rising trend, could further constrain landlord “pricing power” and exert further downward pressure on already-slowing rental growth.

The second broad electricity supply disruption impact stems from the dampening impact on national sentiment, and this can be significant. It dampens sentiment, not only because of the impact on current production, but it also raises significant concern as to the longer run economic future of South Africa, given that reliable electricity supply is absolutely crucial to the smooth running of a modern economy.

The fact that Eskom’s visible troubles have been around for over a decade (the first major load shedding starting in 2008), and with little apparent sign of improvement to date, boosts pessimism regarding the future of the South African economy, dampening confidence of businesses, investors and households alike.

Weaker confidence in the economic future translates into less new business investment and expansion plans, which in turn constrain the demand for new commercial space over and above the direct negative impact of load shedding on current economic output. On the household side, not only can this consumer confidence dampener slow consumer spend (a direct impact on retail and retail property), but could also be one of the key negatives contributing to a higher emigration rate, exerting upward pressure on emigration-related home selling and thus on residential supply. The emigration rate is also busy taking much-needed skilled labour out of the economy, further likely to dampen economic growth with a further “feedback” to property demand.

Conversely, any signs of major Eskom reforms under its new management can be a major boost to sentiment.

But while the above two impact areas are difficult to quantify, the third impact area is perhaps easier to assess, i.e. that of the cost implications for commercial property tenants and landlords.

Cost implications come in the form of above-inflation electricity tariff increases over much of the past decade or more, as well as from the need for energy supply “back ups” as a result of erratic Eskom supply.

Electricity cost increases over the past decade or more have been extreme, and have risen from 19.2% of total property operating cost back in 2000 to 29.8% by the 1st half of 2019.

Initially, landlords had scope to increase their rate of recovery of electricity costs from tenants. However, the recovery rate (fixed and variable electricity costs) has now reached 33.5% of total operating cost, or 113.2% of electricity operating cost (using MSCI data), and the tough economic climate is exerting pressure on the finances of businesses and thus on landlord “pricing power”. Base rental growth has been slowing for some years already, and further electricity tariff increases can conceivably merely lead to a “crowding out” of a portion of rental income.

Currently, uncertainty exists over tariff hikes this year, with Eskom having taken NERSA to court in an attempt to get NERSA approval for tariff hikes reportedly as high as 16.6%, which can lift operating costs considerably.

The consequences, besides the negative impacts listed above, can be that further sharp increases in electricity costs incentivize:

Currently, uncertainty exists around whether Eskom will achieve much needed improvements in its management and electricity supply-reliability, as well as whether the court will decide in favour of Eskom or NERSA, the latter having approved far lower tariff increases than those Eskom has applied for.

Which way things go in 2020 can be a major swing factor for sentiment, the economy and thus for property. The lower NERSA-approved tariff increases along with clear signs of structural improvement at Eskom can turn into an economic “positive”, while the alternatives pose a key negative risk.

Either way, though, Eskom is likely to be a key economy and property-related “theme” in 2020.