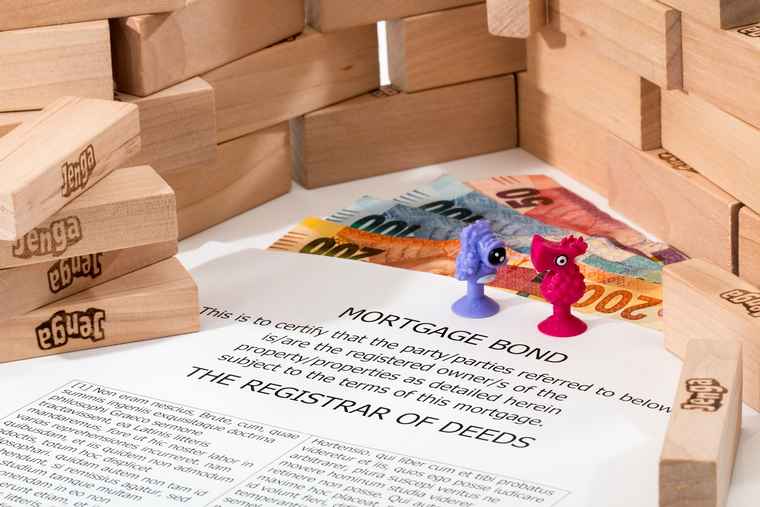 The property market of 2019 is most accurately described as being a trying one at best, characterised by slow national house price growth and a supply that far outweighed the demand in most areas across the country.

Despite this, the RE/MAX National Housing Report for Q4 2019 reveals that the fourth quarter of 2019 managed to reflect growth on the previous year’s figures, proving that smart property purchases will always be a sound investment decision even within slow market conditions.

“The property market is very closely linked to the economic cycle. Right now, the market has been affected by the downward curve that our economic cycle has taken, which means that returns are not as high as we might have enjoyed at other points in time. However, the market is still reflecting growth and still promises good returns for those who purchase wisely,” explains Adrian Goslett, Regional Director and CEO of RE/MAX of Southern Africa.

The average bond amount granted during this period also increased by 2.3% since last quarter to R1,111,000* and by 2.4% since Q4 2018, which might be a reflection of the banks’ growing appetite for lending, or it might indicate the rising cost to finance a property.

“Despite the challenging year, RE/MAX SA was able to do exceptionally well during 2019, recording our highest yearly commission figure ever reported within our company’s history. Our own sales results reflected a 33.5% increase YoY in the average active RE/MAX listing price that amounted to R3,270,457.10 for Q4 2019,” Goslett states.

Slow growth in number of transactions

The number of transfers (both bonded and unbonded) recorded at the Deeds Office between October and December increased marginally by 1.5% from last year and decreased by 10.7% from Q3 to 63,110 transfers in the fourth quarter of 2019.

Breakdown of sales per price point

“Based upon last year’s sales, there has been a continued move towards smaller properties in secure/safe environments. Larger homes seem to be taking considerably longer to sell than in the past. I believe the luxury market will continue to feel the pinch within this tight economy and the majority of transactions will continue to fall within the affordable price ranges,” Goslett comments.

“The South African property market has proven resilient within challenging market conditions and has performed well within the current economic climate. I believe that the property market will remain strong in the year ahead and look forward to seeing what the market will deliver in 2020,” Goslett concludes.