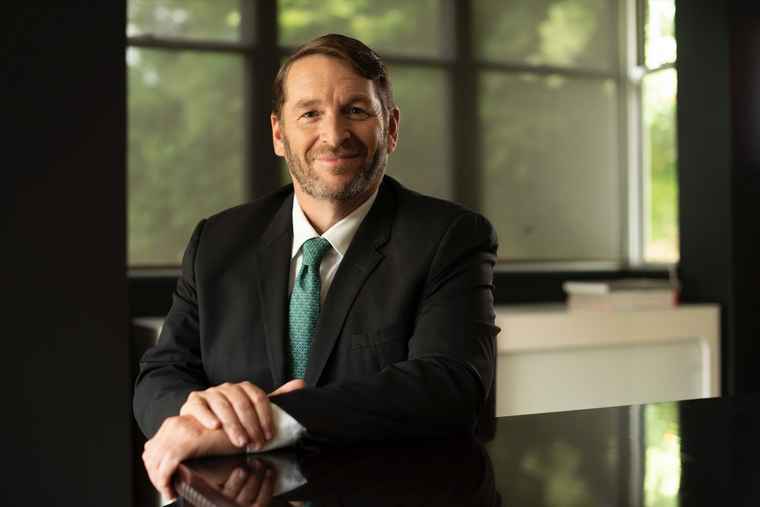 In 2020, capital values across the 27 cities in the Savills World Cities Prime Residential Index are forecast to grow by 1.8% on average, says Dr Andrew Golding, chief executive of the Pam Golding Property group, which is in association with Savills.

“This metric is reported in an update to Savills’ Impacts research programme. The Index reflects a slight improvement to the 0.1% average seen in 2019 but is still well below peak increases of 9.3% in June 2013.”

The Index says however, that there are markets which continue to defy the trend. Lisbon, Sydney, and Moscow are all projected to have growth greater than 6% in 2020, thanks to a combination of low interest rates and increased demand.

Adds Dr Golding: “Ranked 11th on Savills Index, Cape Town is expected to achieve growth in 2020 between 2 and 3.9% along with other major global cities such as Berlin, London, Singapore and Shangai. Clearly evident as seen below is that Cape Town offers international property investors exceptional value for money, with residential property to be had at €3 000 per square metre compared with between €9 000 and €24 300 (New York) and even above in other leading global cities.”

Lisbon is forecast to see the highest prime price growth, at between 6% and 8% in 2020. This spike in prices is driven largely by a general lack of supply compared to the level of demand within the city. There is still considerable investment by international buyers, though at a slower rate than previous years.

While Berlin was the strongest performer in capital value terms in 2019, the outlook for 2020 remains uncertain due to the proposed introduction of a rental cap. This is causing uncertainty in the prime markets which, to date, had been seeing strong interest from end users and investors looking for income returns. If the proposed cap does not come into effect, prices are forecast to continue to rise, but at a lower rate.

Moscow is projected to see price increases between 6 and 7.9% in 2020. Predominantly a domestic market (more than 97% of transactions are domestic), growth is being driven by a recovering domestic economy and developing mortgage market. Paris and Amsterdam have re-emerged as two of the most attractive investment environments in Europe. Prices are forecast to grow between 4% and 6% in 2020. The relatively safe nature of these markets and low to negative interest rates will also continue to drive investment.

Performance in the US’s most international cities – Los Angeles, Miami and New York – has been subdued as they contended with oversupply in their prime markets.  New York, adjusting to higher mansion tax rates, saw prime sales slip in 2019. The slowdown is expected to continue into 2020, with price increases hovering around 1% and below, though high levels of inventory could pose a buying opportunity for some.

San Francisco, a perennial outlier in terms of high price performance, is forecast to continue its positive growth trend in 2020. Though capital value growth is predicted to only grow between 0% and 1.9%, these figures are stronger than other gateway markets in the US.

The uncertainty in the Asia-Pacific prime residential markets is forecast to continue in 2020. Sydney is predicted to lead the region with more than 6% capital value growth in 2020. This growth is supported by lower interest rates, increasing immigration, and continued increases in demand. However, the market remains sensitive to global uncertainty and price rises could be reactive to any fluctuations in the market. The ongoing bush fires may be a near-term mitigating factor for the market as they start to impact on national GDP growth. This is not expected to weaken capital city price growth for middle- to upper-priced detached housing or market sentiment, however it will continue to impede growth in rural areas.

Singapore and Tokyo are proving to be stable markets in a region which seems beset by continuing uncertainty. Despite the demographic challenges facing Japanese markets, Tokyo consistently performs well economically. Within the residential market, the luxury segment continues to see growth. The prime sales market in Singapore had a strong 2019, benefiting from rising affluence among local residents and international buyer interest.

Mainland Chinese cities are forecast to record positive growth in 2020, but at rates well below the double-digit annual growth recorded between 2013 and 2017. While Beijing and Shenzhen are predicted to see modest growth, around 1%, prices in Shanghai are projected to be between 2% and 3.9%, while Guangzhou and Hangzhou are projected to grow upwards of between 4% and 5.9%.

In Dubai, oversupply is continuing to have a stifling effect on price growth, with 2020 values forecast to decline between 2% and 3.9% from 2019. A new government committee to monitor new supply will also help in regulating new launches throughout 2020 and could assist in reducing price declines across the city.

“Uncertainty impacted the global property sector through 2019 and the prime residential sector was no exception,” said Sophie Chick, head of Savills World Research. “While the outlook for 2020 is generally more positive, price growth in prime residential markets is still expected to be modest across many global cities“.

“Uncertainty is just one of many factors influencing prime residential markets and local factors are often the most significant driver of values, tax changes and government policy being prime examples. Fundamentally, the balance between supply and demand remains the key driver of values and largest growth will be seen in cities where supply is not keeping pace with demand.”