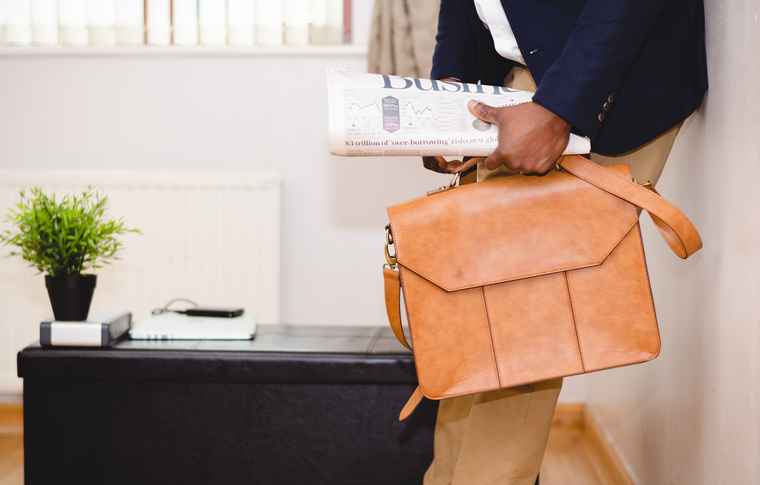 Hammerson plc has announced that, following the clearing of the City of Paris pre-emption right, it has completed the sale of the 75% stake in the Parisian shopping destination Italie Deux to AXA Investment Managers – Real Assets for €430m (£362m)*.

As previously announced in July 2019, the forward sale of 75% of the Italik extension for an additional €43 million is expected to complete in early 2022, eighteen months after the opening of the development. The transaction represented a net initial yield of 4.1% on Italie Deux. The total sale price reflects an 8.5% discount to December 2018 book value and is marginally below end of June 2019 book value.

Italie Deux is located on the left bank of Paris and provides a unique mix of retail, leisure and cultural space. Welcoming over 12 million visitors a year, leading brands within the flagship destination include Printemps, Fnac, Zara, Sephora and Carrefour. A 1,000-seat theatre, Le 13ème Art, opened in the centre in September 2017, offering a new cultural scene in Paris. A partnership has recently been signed with one of the main theatres in Paris, le Théâtre de la Ville. The proceeds will be used to reduce debt and strengthen the balance sheet.