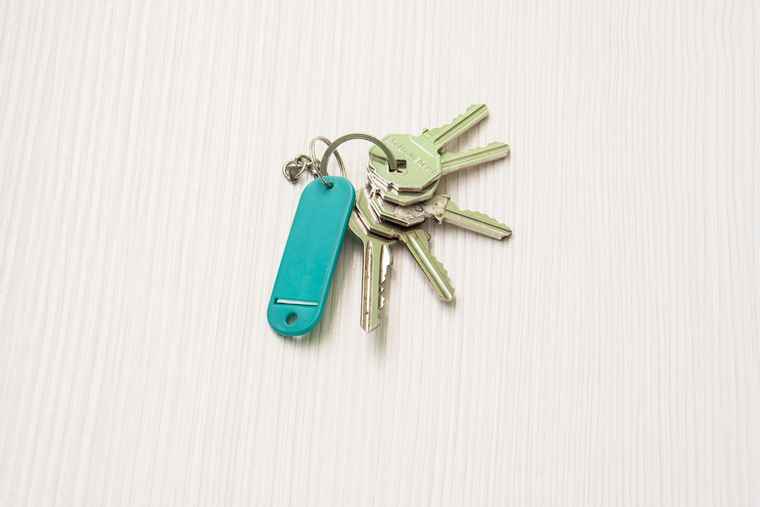 Amidst a tough socio-economic environment and bold question marks being raised around political and public enterprise situations, this year has seen so many encouraging results and positive starting blocks for 2020 for South Africa.

In an epic lead up to their victory, the Springboks have taken the Rugby World Cup win for the third time; the journey with the Ndlovu Youth Choir who sang us to success on the America’s Got Talent stage; and the #ImStaying social movement that continues to attract feel good stories every day.

Lightstone looked back at 2019 and explored how South Africa performed in the property space:

South Africa is home to 9876 suburbs with Hospitaalpark in Limpopo, Havenside in Kwa-Zulu Natal and Hartzenbergfontein AH in Gauteng taking the top three spots based on growth inflation over the last year. Last year, 315 899 properties were sold in South Africa amounting to R243 billion. To date, 261,097 properties have sold totaling an amount of R210 billion with Noordhoek in the Western Cape averaging the highest transaction price at R4,5 million.

The highest valued suburbs in Cape Town and Johannesburg

Mossel Bay – the best run municipality gets a property boost

Following on the recent release from Good Governance Africa (GCA) that highlights Mossel Bay in the Western Cape as the best run municipality in South Africa, Lightstone provides insight on some of the unique selling points in the coastal town:

The town is made up of 24 8133 properties (freehold, sectional title and estates) with 15 390 transactions have taken place over the last five years. The value of properties in the area has enjoyed a steady increase with freehold properties making up the largest percentage of the property market with 65,9%; followed by estates with 18,92% and sectional title units with 15,1%.

Cape Town has traditionally been highlighted as consistently showing growth above the national average. But in October 2019, Limpopo took over in terms of inflationary growth.

Limpopo boasted a 5.9% annual growth with an increase in high-end properties – most of which have become second homes to affluent Gauteng residents. The increase in mining activity in the province has also had a positive effect on property developments in the area. Inland municipalities of Ekurhuleni, City of Tshwane and City of Johannesburg continue at a stable rate of between 1% and 4% whereas coastal municipalities generally perform above this range.

The low and mid value wealth segment continues to challenge the trend by showing an annual growth of more than 4% whilst other wealth segments perform below this.

Property also gets better with age

Lightstone looked at how properties perform based on the generation buying them and found some interesting results for properties within the 20-30-year-old age bracket that didn’t necessarily meet associated perceptions.

Of the Freehold and Sectional Title property sales, the ‘Generation Z’ (properties registered between 1991 and 2000) category led in the number of property sales, with a steady price performance increase, year on year.

Based on Lightstone’s property forecast, data scientists revealed that should the property market follow a mid-road scenario of a positive economic turnaround post this year’s elections and certainty on economic policy and property ownership, the property market was likely to experience positive stimulation.

When analysing different scenarios as modeled by Lightstone analysts, it was forecasted that the year would end in a similar position as 2018 at approximately 3%. Inflationary figures are currently tracking at 2.9% as at the end of November and look set to stay within this range come year end.

Looking specifically at property, single females dominated property sales in both 2017, 2018 and 2019, compared to single men and even married couples. The average price of homes purchased by single females is around R800,000. Car purchases in the last year have also been divided equally between women and men, and female Porsche owners have risen from 6 to 9% in the last year.