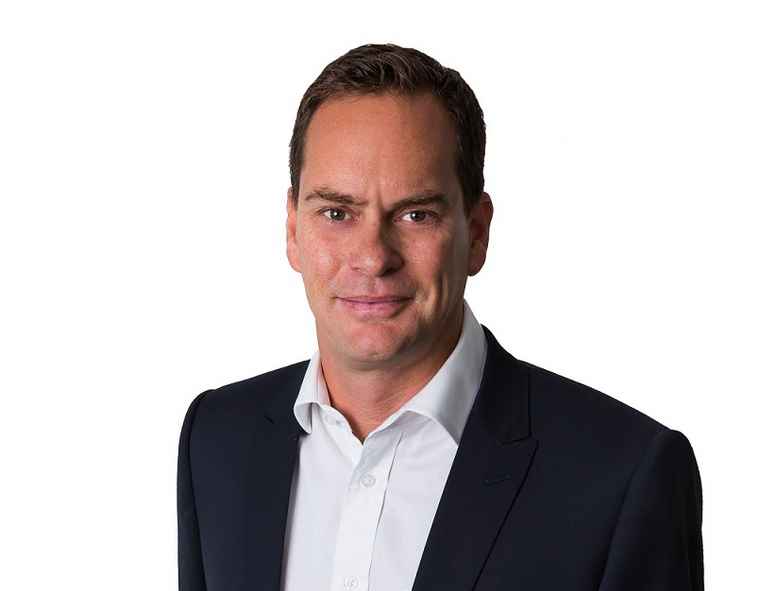 Bram Goossens, Chairman of the Accounting and JSE Committee of SA REIT.

The SA REIT (Real Estate Investment Trust) sector has published the Second Edition of its ‘Best Practice Recommendations’ to enhance the transparency and comparability of financial reporting by SA REITs.

The SA REIT structure was introduced to South Africa in 2013 and the first SA REIT Best Practice Recommendations (BPR) guide was published by the SA REIT Association in 2016. A review of this guide began in August 2018 in response to advances in the internationalisation, corporatisation and governance of the sector. The SA REIT BPR is an evolving document that considers the latest accounting, regulation and reporting developments.

In a broad consultative process, the new BPR was finalised after four rounds of consultation, starting and ending with SA REIT members. It received comprehensive feedback from many stakeholders, including 95 individual submissions and 25 further submissions in response to SA REIT’s call for public input.

Importantly, the consultative process included the JSE and lengthy and detailed feedback from the Association of Savings Investments South Africa (ASISA) on behalf of its members, which are considered the custodians of the bulk of the nation’s savings and investments and are among the country’s biggest contributors to the national GDP. They include most of the country’s asset managers, collective investment scheme management companies, linked investment service providers, multi-managers and life insurance companies.

The new BPR will replace the first edition and will be effective for financial year-ends commencing on or after 1 January 2020, with early adoption strongly encouraged.

REITs commonly report a number of non-IFRS financial metrics and the BPR is a sector initiative to improve understandability and consistency in the computation and disclosure of these metrics. Significant differences from the previous edition include:

As the accepted standard for the sector’s consistent reporting of key metrics, these updates will further reduce divergence in reporting implementation among sector counters.

Estienne de Klerk, Chairman of the SA REIT Association, says: “Clarity and consistency in reporting are paramount for our sector, and an up-to-date best practice guide is imperative. With vigorous sector, stakeholder and public engagement to revise our financial reporting standards and issue more robust guidance for listed REITs, we are reinforcing the sector’s track record of transparency and trust.”

De Klerk notes that the update to the BPR reflects the considerable efforts of Bram Goossens, Chairman of the Accounting and JSE Committee of SA REIT, as well as committee members and SA REIT members.

Commenting on the second edition of the SA REIT BPR, Goossens says, “By providing adequate time and opportunity for all stakeholders to comment, we received comprehensive input and are confident the new BPR reflects the highest standards in robust and transparent disclosure.”

He adds, “The input has been enlightening, the discussions meaningful and the debate vigorous. We believe the Second Edition of the SA REIT BPR will extend the REIT sector’s clear track record of driving best practice for investors. It sets the bar for reporting that is uniform and well understood and reflects the sector’s commitment to rigorous self-regulation. When a company reports SA REIT FFO and SA REIT NAV, stakeholders can now be confident in exactly how these figures were calculated.”

The SA REIT Association encourages early adoption and will track progress on implementation.

As the unified voice of JSE-listed South African REITs, SA REIT plays a decisive role for the sector. It provides advocacy in matters of common concern, prepares opinion and policy for interacting with stakeholders, represents the industry in meeting challenges within the sector, and boosts awareness of REITs as a unique asset class that creates and preserves wealth.