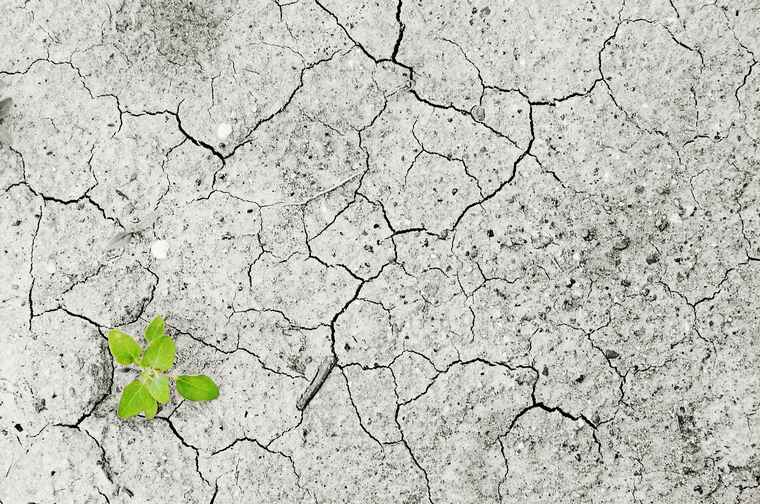 Climate change is widely accepted as one of the most pressing challenges of our time. Simply put, our physical resources are buckling under the pressures of unparalleled population growth and rapidly increasing rates of industrialisation and urbanisation.

Developing countries, such as South Africa, are particularly vulnerable to the effects of climate change. It represents a major threat to our water resources, our food security and our collective socio-economic development. Everyone has a role to play in the fight against climate change and the real estate industry is no exception.

According to United Nations estimates, the real estate industry – through the construction and ongoing operation of buildings – accounts for about 40% of all global energy usage and around a third of all carbon emissions.

By bringing down these figures – through creating workspaces, buildings and communities which are more sustainable and taking real, meaningful action towards a better tomorrow – we can have a significant positive impact on climate change. And fortunately, the ‘green-building’ concept has recently started gaining increased traction.

Green-building involves reducing – or, ideally, eliminating – any negative impacts of development on the environment. This is done using design, construction and operational practices that are energy efficient, resource efficient and environmentally responsible. In South Africa, a growing number of major property owners and developers are beginning to play in this space. Discovery’s striking new global head office, in Sandton, for example, has a high performance double- glazed curtain wall; high efficiency water and air cooled chillers; CO2 based demand control of fresh air; an air-side economy cycle on all central air handling units; daylight harvesting and occupancy sensing; and efficient lighting throughout the building. The building also harvests grey and rainwater for irrigation and flushing of water closets and urinals; and boasts efficient sanitary fittings, predominantly indigenous and xeriscaping landscaping as well as a green roof. In addition, rigorous environmental and waste management processes were used during construction.

The Green Building Council South Africa (GBCSA), which works to accelerate the development and adoption of best green building practices in South Africa, recently awarded 1 Discovery Place, as it’s known, five green stars. This rating represents ‘South African excellence’. But on the iconic V&A Waterfront, which now plays host to no less than 12 green star-rated buildings, two buildings – Silo No. 5 and The Watershed – have been awarded green star-ratings of six. This is the highest achievable rating.

Perhaps one of the best examples of green-building in South Africa, though, is The District. This commercial building in Woodstock, Cape Town, last year became realty giant Growthpoint’s first ‘water net-positive’ building and is currently completely off the municipal grid. Historically, skepticism around green-building technologies has found its axis in the high costs thereof. But many global studies now suggest that the long-term cost benefits of ‘going green’ far outweigh the initial capital outlays.

In any event, the high costs historically associated with going green have recently started to come down thanks to advances in technology and manufacturing and there is today a strong business case to be made for green-building, with one of the most obvious financial benefits of this approach being lowered operating costs.

Green star-rated buildings use between 25% and 50% less energy than their more traditional counterparts. The knock-on effects of this can be far-reaching, and take the form of increased property values, enhanced marketability as well as reduced risk.

Green building occupants enjoy increased productivity which can be leveraged as a competitive edge to attract and retain high-quality talent as well as minimize the costs and impacts of employee churn. As mentioned earlier, everyone has a role to play in fighting climate change. And that includes tenants. Because they don’t own the buildings they occupy, tenants may feel their greening capabilities are somewhat limited. However, there are many ways in which they can contribute towards a more sustainable future. For example, selecting sites near public transport nodes – such as in the vicinity of the Gautrain, minibus taxi ranks and / or bus stops – can reduce overall carbon emissions from staff transport.

Environmental accountability is fast becoming the new normal. The draft National Energy Efficiency, Climate Change Strategies and the National Development Plan all target net zero emission building standards by 2030. And after almost a decade in the works, South Africa’s new carbon tax was earlier this year signed into law. What this means is that government will now be taxing greenhouse gas- emissions in a bid to mitigate the impacts of climate change. In addition, four of South Africa’s largest metros have now become members of C40, a network of megacities around the world which have all committed to addressing climate change.

The private sector, too, is starting to incentivise greener practices. Fedgroup, for example, recently launched its impact farming venture, which allows individuals to buy solar panels that have been installed on commercial building rooftops and earn monthly returns off of them.

In order to generate meaningful momentum in the sector, though, both the private and public sector will need to maintain a sustainability focus. This is a marathon and not a sprint and green building is a continuous process that requires constant monitoring and improvement.

As the world’s largest occupier-only commercial real estate company, Cresa has a working knowledge of the various elements that make a building more environmentally friendly, as well as those that impact the overall occupancy costs for occupiers. We know the right questions to ask landlords and are perfectly positioned to act as trusted partners to our clients as they pursue greener ways of working.