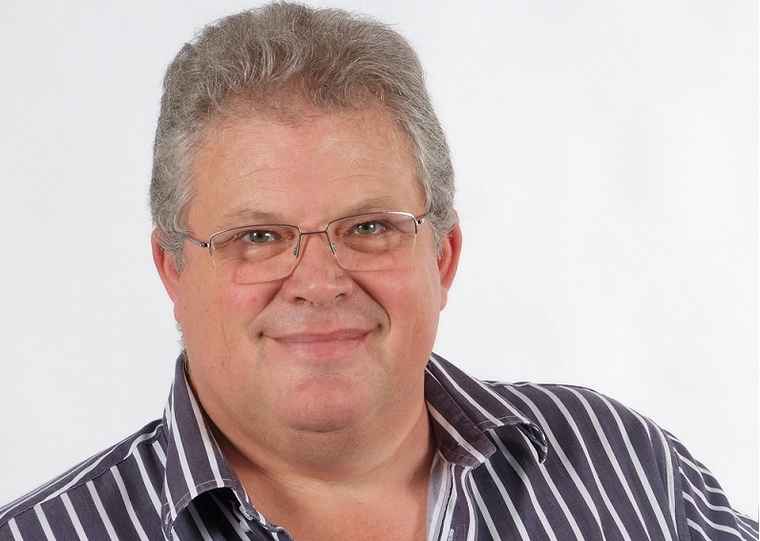 Corobrik will see investment pass the R1-billion mark within the next two years as it readies its R800 million new mega factory in Driefontein for full production and begins to build a second new plant in KwaZulu-Natal.

Speaking at the second South African Investment Conference at the beginning of November, chief executive, Dirk Meyer, told the high profile private and public sector that the company had invested R550 million in its new Driefontein plant to date and would inject a further R250 million into the project during 2020.

An additional R200 million would also see the company build a new manufacturing facility to the north of Durban to augment production at its current plant.

Following the conference, Meyer confirmed that design work for the new R200 million KZN factory had already been completed and that negotiations were underway to purchase land for the new operation.

As soon as the Driefontein plant is up and running, work would begin on the new KZN plant which would take about a year to complete and it is likely to be in production by 2022.

Turning to the Driefontein facility, the largest and most environmentally friendly facility of its kind in Africa, Meyer said that the structure looked “extremely impressive” now that the exterior of the plant had been completed.

The first kiln and drier were complete and construction of a second kiln and drier was well underway. The clay preparation machinery and extruders are also in place and installation of the cutting and wet packaging and dehacking machinery had also commenced, he said.

Meyer said that the project, which had gone extremely smoothly and would be delivered within budget and on time, had been largely financed from the essentially debt free company’s balance sheet.

1 000 jobs have been created during construction of the Driefontein facility with a further 60 permanent positions to be created as the factory comes on stream.

Meyer said that 30 members of the local community had been trained and employed to lay bricks during construction, providing them with a marketable skill going forward.

“What is particularly important about this project is that, whilst we are using German intellectual property, most of the building and construction is being done by South African companies.”

The Driefontein factory will generate at least 20 percent of its electricity needs from renewable resources, natural gas consumption for the kilns would be reduced by at least two  thirds and the carbon footprints of both kilns would be substantially reduced.

This sustainability ethos will also be rolled out to other plants with Corobrik retrofitting some with the same new kiln technology going forward.