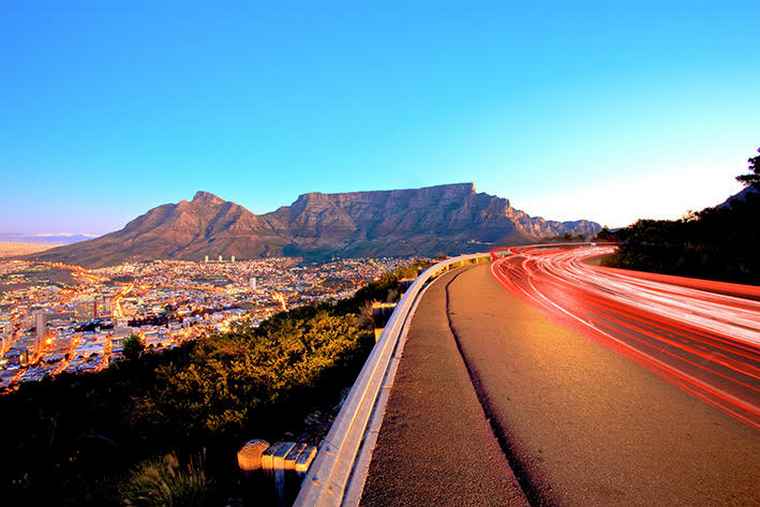 For several years, Cape Town has benefited from a steady stream of semigrants exiting South Africa’s northern provinces in search of better governance, a safer environment and a better quality of life. This trend is widely believed to have bolstered the already strong property prices in the Western Cape, helping maintain stability – and even price growth – despite the nationwide market downturn.

However: while its property prices continue to outstrip other cities, experts are now reporting a slow down in semigration figures to Cape Town and its immediate surrounds. Has affordability finally tipped the scales out of the Cape’s favour, or are there other factors at play?

“Previously, semigration was largely driven by the governance in a region,” says Tony Clarke, MD of the Rawson Property Group. “People just wanted to live in a province where they got what they paid for in terms of municipal service delivery. Cape Town was always the poster child for this, relatively speaking, but recent times have somewhat changed this sentiment.”

According to Clarke, increases in crime, traffic and water issues, combined with the collapse of local agriculture and tourism, have had a notable impact on the perceived efficacy of Cape Town’s local government. This, together with major property price growth and rental escalations, has made the relative value of living in the Mother City less obvious to upcountry buyers.

“We’re seeing notable trends in population groups like retirees choosing to settle along the Garden Route instead of in the greater Cape Town region,” says Clarke. “We believe this is partly because of the quieter, safer environment and more predictable service delivery on offer, and partly because you can get a lot more for your money outside of the city and its immediate surrounds. This is particularly important for those on a fixed income, like retirees, but also influences younger buyers with families to raise.”

“The area along the East Coast, between Cape Town and Port Elizabeth, is without a doubt one of the most beautiful parts of our country,” he says. “Many of the towns along the Garden Route are also the safest places in which to bring up a family and offer an incredible lifestyle with an emphasis on family, work-life balance and outdoor activities.”

Mott says the KZN North Coast is equally desirable from this perspective, boasting close proximity to two of the busiest ports in Africa as well as easy access to King Shaka International Airport. This, he says, has attracted a multitude of entrepreneurs to the area, who are making the most of the excellent value for money and quality of life on offer, paired with abundant business opportunities.

“We’ve also seen a rise in the ‘super commuter’ – professionals who live in small country or coastal towns and commute to major business hubs during the work week,” says Mott. “This, together with increasing remote work opportunities, has made it possible for professionals to look for property further afield than the major cities and could well be contributing to the slow decline of semigration to Cape Town.”

While semigration figures to the Cape have certainly been dropping, both Clarke and Mott note that the Mother City remains a popular destination for South Africa’s semigrants. However, they caution sellers in the region against overambitious pricing if they want to continue to capitalise on this trend.

“Properties that remain on the market for long periods of time are doing so because they’ve been overvalued and aren’t competitive enough for today’s buyers,” says Mott. “The world is getting smaller and Cape Town’s competition is growing. If sellers are going to continue to attract buyers from upcountry, they’re going to have to hone their competitive edge.”