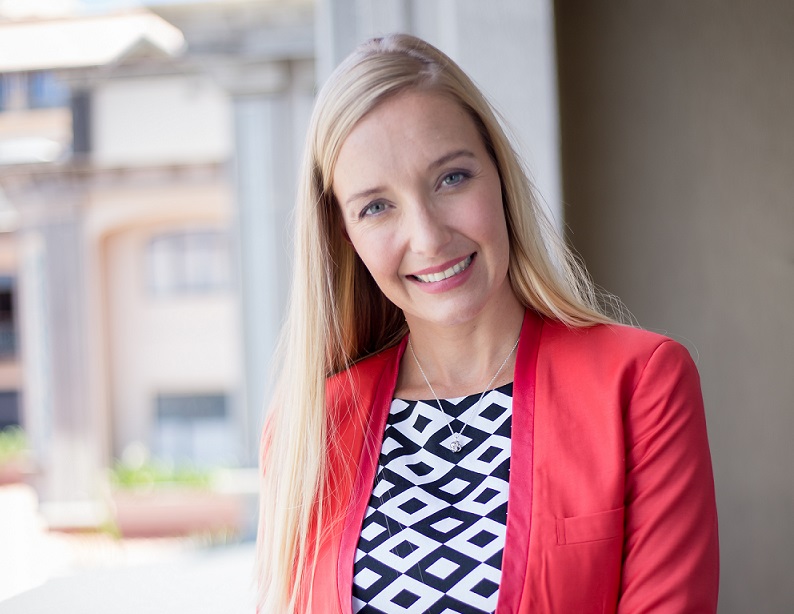 Grit is listed on the main market of the London Stock Exchange, the JSE and the Stock Exchange of Mauritius and is the only listed Africa-focused income distribution group to offer international property investors access to high growth opportunities in thriving African economies outside of South Africa.

Bronwyn Corbett commented: “Being named a finalist is such an honour. We’ve been living, breathing, eating African real estate since before 2014, when Grit was founded”.

“Being recognized by this prestigious programme is not only representative of the hard work, personal sacrifices and dedication that the team and I have been putting in but provides great encouragement and resolve to continue building on our successes.”

At only 38 years of age, Corbett has had an exceptional career, with over thirteen years’ experience in the real estate investment sector. Under Bronwyn’s leadership, Grit has consistently achieved Dollar-based distribution growth exceeding 7%. She has driven the expansion of the portfolio from US$ 140 million and two assets, to more than US$ 800 million and 25 assets across seven jurisdictions.

On 31st July 2018, Grit became the first Mauritian based company to be listed on the London Stock Exchange. Corbett’s career reflects her will to highlight the opportunities in Africa. But more than anything else, this mother of two daughters is a woman of conviction. She is engaged in several humanitarian causes including quality education, and support for All Life Matters (a sanctuary for animals in Mauritius). She is also engaged in saving endangered species like the rhinoceros in Kenya by participating annually in the Last Male Standing fundraising initiative.

She believes in the preservation of heritage as well in marine conservation. Bronwyn dedicates herself to empowering women in her company and has launched the Grit Women Property Network in 2018 – a platform for debating the latest trends and exploring reform paths within the community.

Azim Omar, EY Africa Growth Markets Leaders says: “We are delighted to celebrate and recognise these game-changing and ambitious entrepreneurs from Southern Africa and acknowledge their incredible achievements.”

“These entrepreneurs demonstrate extraordinary business acumen, financial performance excellence and inspired strategic direction. It is encouraging to see the tenacity and strong entrepreneurial spirit these business leaders have shown in their environments, which are often characterised by uncertainty and disruption. These and most entrepreneurs embrace bold thinking that often sees opportunity in adversity; a relentless drive to build a better working world; and an unwavering commitment to solving their clients’ issues.”

EY’s commitment to entrepreneurs, in both emerging and developed economies around the world, helps ensure that we are working with more of tomorrow’s global leaders, today. Last year, Ridhwan Khan of Mobicel Communications was named overall winner of the EY World Entrepreneur Award.

Joining him were category winners Davison Norupiri of Davipel Trading (Pvt) Limited and Deborah Merdjan, CEO of Camelot Group. For her outstanding contribution towards creating social and economic change as a founding member and CEO of WIPHOLD – and for the empowerment and development of women – Gloria Serobe was awarded the 2018 Lifetime Achievement Award.