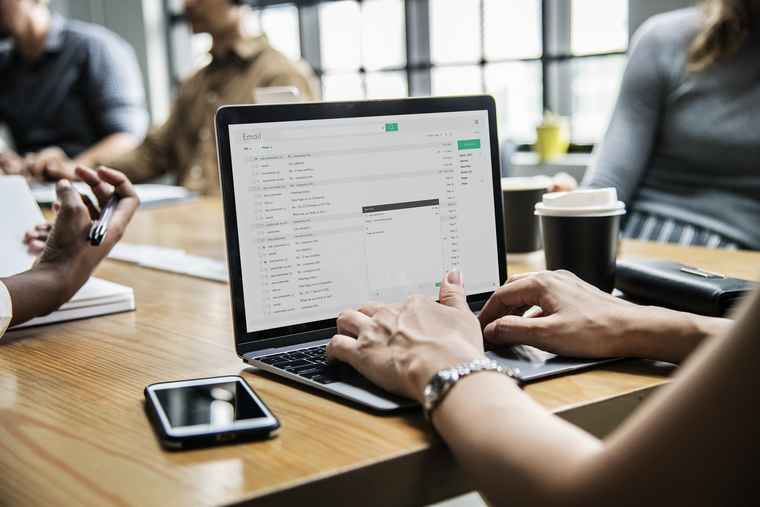 WeWork has arrived in the country and could be the hero that both owners of office buildings and their occupiers have been waiting for. This is according to leading commercial real estate consultancy Galetti.

“The global office sharing group, which initially started as a community workspace offering flexible co-working options to small business, is reportedly worth $47 billion and is now the biggest landlord in major cities including New York, London, Washington DC and Chicago. They recently opened up shop in South Africa and we believe this will make a significant impact to commercial real estate investors and tenants. Here’s why“.

“For landlords, flexible or shared workspace groups like WeWork present an opportunity to lower office vacancies in a tough market. With their first site secured in Rosebank, at 90% occupancy before the doors have opened, the company has quickly moved to take up more space with several additional sites being secured in quick succession. At Galetti, we believe that the WeWork model and impact to the market will start to force traditional landlords to up their customer service game, which means that the tenants-landlord relationship is shifting. Tenants will once again have more power when it comes to negotiating lease terms“.

“For tenants looking to reduce their footprint in prime office buildings, WeWork has sought to take up space as they consolidate. They have been able to identify several of these opportunities where existing clients look to hand back their additional space to the willing occupier. They offers an array of services, flexible, adaptable and designed for an array of commercial tenants, which is very appealing“.

“What makes WeWork so popular when there are several other flexible workspace providers offering a similar solution? We believe it is both intelligent design as well as the community teams creating a very different work environment where companies are encouraged to collaborate in the “family”. Smart software helps companies to do this as well as efficient use of space, leading to optimisation of both costs and long term strategy“.

“Occupiers have been looking for another answer when it comes to effective office rental.  With Wework’s versatility, catering to all, from occupiers entrepreneurs/freelancers to  corporates/enterprises, we believe that they tick a lot of the right boxes“.