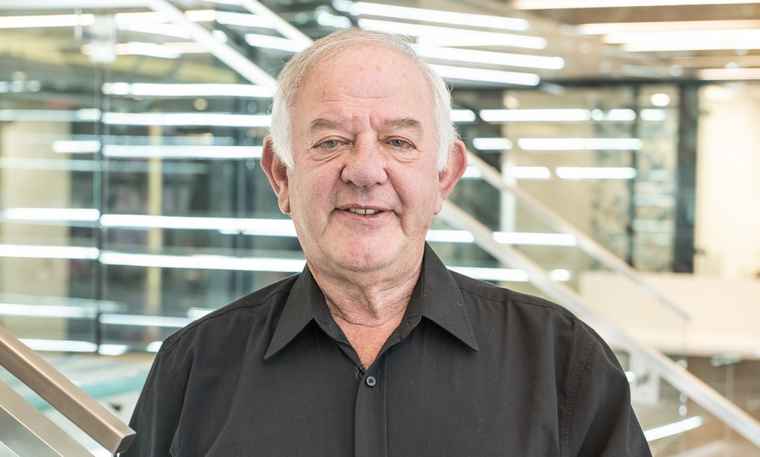 Redefine Properties has announced its founder and pioneering property investor and developer Marc Wainer has retired.

Wainer held sway on the markets and the city’s skyline, taking Redefine Properties from humble beginnings to a listing and building it into one of South Africa’s largest real estate companies. At present, Redefine has a market capitalisation of R46 billion and is included in the JSE Top 40 Index.

In line with Redefine’s stated intention to create value through good governance practices and as part of its board succession plan Wainer, 70, had stepped down as Redefine’s executive Chairman in May, handing the chairmanship of the company he founded in 1999 to businessman Sipho Pityana.

Wainer has been instrumental in transforming Redefine Properties into a global REIT with interests in commercial property diversifying into new markets such as Poland, United Kingdom, Germany and Australia and alternative investments such as student accommodation.

Under Wainer’s tutelage, Redefine’s asset platform surged from a modest R1 billion in 1999 to almost R100 billion today thanks to a string of major deals, innovative developments and active asset management initiatives.

“Looking back, I’m proud of what we have accomplished as a team. I am confident that Andrew Konig, CEO and the executive leadership team will be able to navigate Redefine in the current environment,” says Wainer.

“My time at Redefine has encompassed some of the most rewarding experiences of my life. One of the things I am going to continue to do is be involved in mentoring. Corporate SA is missing the greatest opportunity in building the next generation of leaders. The Mentorship Challenge showed that mentoring is one of the greatest gifts you can give people and I will make sure I am available to those who need me.”

“Following the loss of my beloved wife, Lesley, I have reassessed my priorities and want to give back by playing a broader, independent role in the property sector but will be available to Andrew and the team at Redefine in an advisory capacity”.

Going forward, Wainer plans to pursue outside interests including a private property fund to take advantage of trading opportunities in Europe, particularly eastern Europe. Wainer is also keen to share his experience in the sector by consulting widely on property matters to the broader industry as well as be available as a speaker to forums that will benefit from his insights.

“Marc’s guidance, instincts and inspiration lifted Redefine as a team to achieve what we have and who we are today. We stand on Marc’s giant shoulders to take Redefine forward.  We are privileged to have had Marc as a leader and a mentor, but more importantly as a friend and we look forward to being part of Marc’s new journey,” adds Andrew Konig, CEO.

Despite a challenging environment, Redefine has continued to progress its strategy to build a quality, diversified asset platform that will create sustained value for all its stakeholders over the long term.

“I would like to take this opportunity to thank everyone at Redefine Properties, both current and ex-employees, our shareholders, the executive leadership team and the board for their confidence and continued support in our mission to be one of the best performing REITs. Your selfless contribution to our success and particularly mine remains a high point of my career. I look forward to continuing to see the company grow and lead the market,” says Wainer in conclusion.