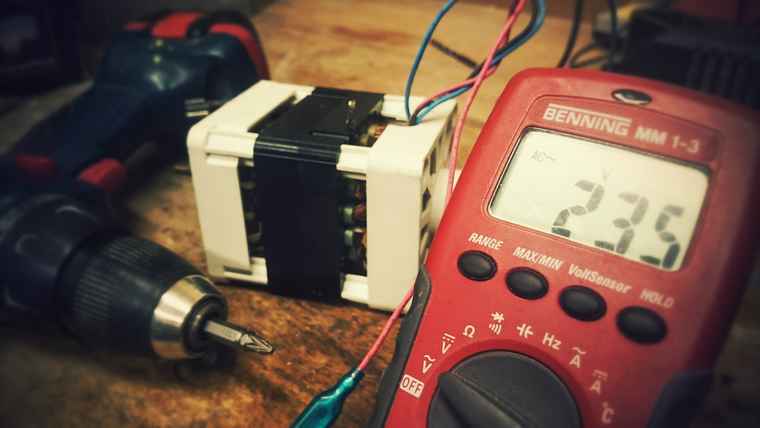 Having a prepaid meter installed in a rental property may be the uncomplicated option which avoids the admin of invoicing tenants and the risk of non-payment. Hassle-free options may seem like the better option but according to Grant Lea, Residential Sales and Letting Specialist RE/MAX Living warns that this option is not entirely without the risks.

“In our current economic climate, consumers are facing more pressure on their disposable income, which has led to an ever-growing number of incidents of prepaid meter tampering to bypass the purchase of electricity. Surprisingly, it is easier to do than most realise. Many of the prepaid systems in place do not yet have the function of alerting the municipal entity of such tampering, which leads to costly fines to the home owner upon the eventual discovery of this tampering”.

“We once discovered – too late unfortunately – that a tenant had tampered with the prepaid meter and gotten away with months of non-payment. This exemplary tenant left the property spotless ad asked us to refund the deposit soonest, to which we happily obliged owing to the resplendent condition of the property. It was only when the new tenant moved in that the problem presented itself in the form of a zero glowing on the display panel of the prepaid meter while electricity continued to run throughout the property.”

Following this discovery, Rea logged a query with the City of Cape Town whom has sent a technician to repair the meter. The technician explained that it is far too easy to do. Rea later learnt that the following occurs after tampering has been discovered:

“Although it is a criminal offence, the City is not always willing or able to pursue offending tenants even when full details of the tenant are provided, along with an affidavit to confirm the property was rented. We therefore had to spend a considerable amount of time tracking the outgoing tenant and attempting to extract costs out of them. Landlords also nee to remember that unless it is noted that a meter is correct and in operation at the beginning of a leasehold, they will be unable to prove that it was that particular tenant who did the tampering and thus will not be able to claim damages from the deposit” Rea explains.

He suggests that the lesson to be learnt is to never assume that anyone is beyond the illegal use of electricity: “If the display says zero and the lights are on, you have a problem” he concludes.