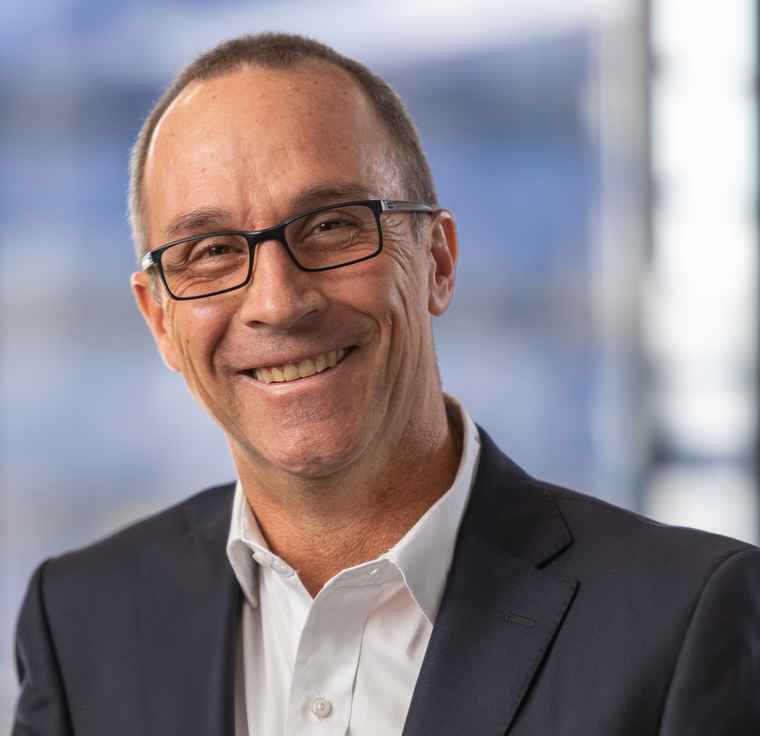 Emira Property Fund is continuing to its positive impacts in environmental sustainability by increasing its use of renewable energy resources, expanding its water efficiency initiatives and phasing out the use of ozone depleting R22 refrigerant gas.

The group has recently become the first company in Africa to have its carbon reduction targets approved by the Science Based Targets Initiative.

Emira has undertaken numerous sustainability projects to improve the performance and resilience of its properties, all whilst lowering operating costs for its tenants, preventing waste and reducing its carbon footprint.

“Science-based targets provide companies with a clearly defined pathway to future-proof growth by specifying how much and how quickly they need to reduce their greenhouse gas emissions. We are taking confident strides on our sustainability journey and remain committed to meeting our ambitious targets.”

The Paris Agreement in 2015 saw 195 countries commit to preventing dangerous climate change by limiting global warming to well below two degrees Celsius. This signalled an acceleration in the transition to a low carbon economy. Emissions reduction targets ensure the transformational action taken by companies is aligned with current climate science.

Targets adopted by companies to reduce greenhouse gas (GHG) emissions are considered ‘science based’ if they are in line with the level of decarbonisation required to keep global temperature increase below 2 degrees Celsius compared to pre-industrial temperatures, as per the Fifth Assessment Report of the intergovernmental Panel on Climate Change (IPCC AR5).

Emira’s science-based targets are to reduce absolute scope 1 and 2 GHG emissions 13% by 2022 from a 2015 base year, and it is well on target to achieve the pledged reductions.

Working towards this over the past six months, Emira approved the installation of its fourth solar PV farm. The 1,2 MWp rooftop solar farm at Wonderpark Shopping Centre will go live in March 2019.

Its fifth solar PV installation at Boskruin Village Shopping Centre has also been approved. Work on the 606 kWp system starts in January and is set for completion before mid-year. Emira is also exploring a 795kWp solar power installation for its Ben Fleur Shopping Centre.

Emira’s installed and planned PV farms, with over 11,000 solar panels, together have a 4,296 kWp capacity and deliver a saving of 6,763 MWh a year. This removes 6,472 tCO2e of Carbon emissions annually.

Emira’s R-22 refrigerant gas replacement programme is on track for completion in line with set targets by December 2020. The REIT has undertaken to have all air conditioning systems at its buildings replaced with more energy efficient inverter-type technology units that use a more ozone-friendly refrigerant gas.

The REIT also completed a major heating, ventilation and air conditioning replacement project at its Southern Centrum Shopping Centre in Bloemfontein, Free State. The centre’s aging centralised aircon plant was replaced with a new modern system that is expected to produce significant electricity savings for tenants.

“Emira has embraced environmental sustainability as part of our operations because it makes long term business sense as well as being good for our planet,” concludes Jennett.