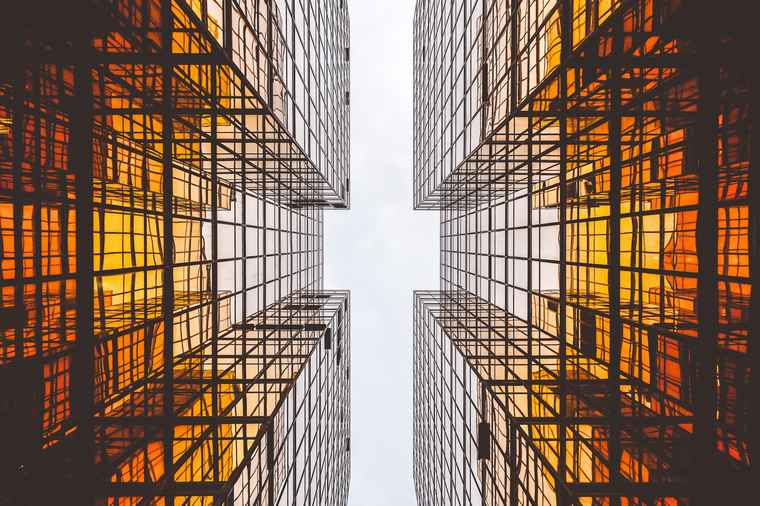 Following the probe into fraudulent misconduct into the South African Council for the Architectural Profession (SACAP), industry stalwarts are hopeful that new leadership will reposition the repute and stature of the profession to ultimately increase the quality of new infrastructure nationwide.

According to Sheldon Jennings, Architect and founder of Archimedes Design, poor governance of the body over the past few years has not only led to inefficiencies within the annual registration process of professional architects, but has also indirectly impacted on the overall quality of building infrastructure in the country.

“SACAP is responsible for protecting the public by maintaining the highest professional standards and ensuring ethical practice through the implementation of continuous professional development for all registered members. The body is also in charge of educating the public on the importance of using a qualified professional to approve building plans and to drive plans through official sign-off and lodging with the relevant municipal building council. Failure to educate on the role of the architect in this process has led to many home builders approaching draftsmen or construction firms directly in an attempt to undercut the fees charged by professional architects and to complete the process in a shorter period of time.”

He warns that whilst this may seem like a thrifty solution in theory, it often results in endless financial implications for the home builder down the line but most alarmingly, it can lead to a building with limited structural integrity.

“In many cases the draftsman or builder will begin construction at risk without ensuring that the plans have been signed off by an architect and a structural engineer. While omitting these crucial steps will certainly save on cost and time, it inevitably results in a subpar design and it means that plans cannot be submitted to council for approval. Many home builders don’t realise that failure to attain council approval before beginning construction can lead to hefty fines (up to 100% of the as-built cost of the building) and in worst case scenarios, owners will be issued with a demolition certificate should council get wind of the illegal structure.”

“These types of penalties can be financially crippling, not to mention the stress and emotional trauma that goes hand in hand with set-backs and delays on a construction site.”

Jennings points to perceived time frame savings associated with this approach and warns that while draftsmen may promise a shorter time frame, the level of work required by council may not be met. This can lead to later time delays due the fact that architects must sign off on all calculations that require significant theoretical knowledge, such as those related to drainage, structure, electrical layout and energy efficiency.

He also highlights countless requests that are received from home owners to draw-up plans for submission to council after the fact:

“It is so tragic to receive these calls where construction has been completed without any true professional oversight and the home owner discovers a need for professionally produced building plans at a later stage – in the event of wanting to sell the house for instance. Now the reality is that drawing up these plans will come at a similar fee as that which would have been costed originally. Additionally, it may be that the building defies general restrictions such as erf coverage, height restriction or aesthetic design guidelines, meaning parts of the building may need to be altered before approval can be attained, or departures must be applied for at another significant cost to the applicant.”

These are only some of the most common negative effects that a lack of effective governing has had on the end consumer in the building process, says Jennings. “The industry is also placed in a precarious position when individual practicing members are not managed and audited effectively to comply with best international practice.”

“Ultimately, we hope that new leadership with usher in a culture of more accountability, not only for architecture – and other professionals within the construction process, but also for members of SACAP itself to be held accountable for their responsibility to protect the public from opportunistic service providers,” concludes Jennings.