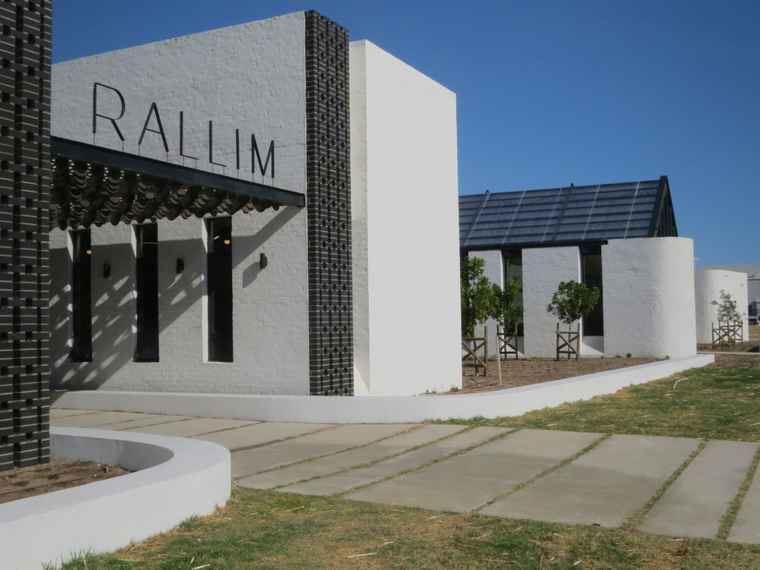 One of the city’s most innovative and progressive primary schools in Cape Town’s Sunningdale opened its doors for the first time this year.

More than 200 children in Grades 000 to Grade 6 have enrolled in Rallim Preparatory. Surrounded by nine hectares of school grounds, the preparatory is a new R120 million complex designed specifically to accommodate the school’s groundbreaking methodology.

Principal Colleen Millar describes the school as “a modern learning environment set to transform the educational landscape through an innovate and progressive approach in its singular vision to redesign education for the 21st century.”

Covering a footprint of more than 5087 square meters, the school is housed in light-infused buildings, entirely designed and built to be in line with its alternative pedagogic system. The progressive teaching approach is based on the school’s specific model which comprises of the Reggio Emilia approach in the Pre-Preparatory phase and the Socratic approach, underpinned by a strong technological bias in the Preparatory stage.

The project is prominent on Berkshire Boulevard in Sunningdale, with its collection of integrated structure and spaces and it is the result of a partnership between the developers of the suburb, Garden Cities, and the school’s management, Rallim Preparatory Modern Learning Environment.

Garden Cities has a history of having produced sixteen major suburbs and housing developments around the Cape Peninsula and the northern areas starting with Pinelands in 1922.

Sean Stuttaford, Chairman of the company says that Rallim Preparatory is part of the broad obligation the Board and Executive of Garden Cities feels to improving learning and training within its area of activity in South Africa: “Rallim Preparatory, with its revolutionary approach must take a lead in changing the way education is practised, and by its example, make it more effective and relevant for all the children of South Africa”.

John Matthews. Group CEO of Garden Cities says that the decision to invest in the development of a private school was in line with a holistic approach to the development of its suburbs, all of which included the provision of a comprehensive infrastructure for residents: “helping provide top-notch schools in our suburbs is historically appropriate and helps to promote excellence in educations to which we are devoted“.

The non-profit company has an on-going commitment to education through its provision of school sites in its developments, a bursary programme for tertiary study, participation in a UWC science learning centre programme, and the building of school halls for under-resourced schools in the Western Cape. A hundred halls will have been completed this year.

Whilst further extensions to the Rallim Preparatory buildings are planned, currently, the school can accommodate 968 children in the pre-preparatory and preparatory grades. A high school will follow.

Designed by architects studioMAS, the school buildings are highly unconventional with largely integrated spaces. “The learning areas which are divided by moveable walls, provide infinite flexibility,” says Ms Millar. “The spaces are connected by shared, generic learning hubs, and large areas of glass. It’s a collaborative vision that creates a learning environment in line with the advanced skills that we will be teaching our students.”

“We are in effect, redesigning education for the future.”