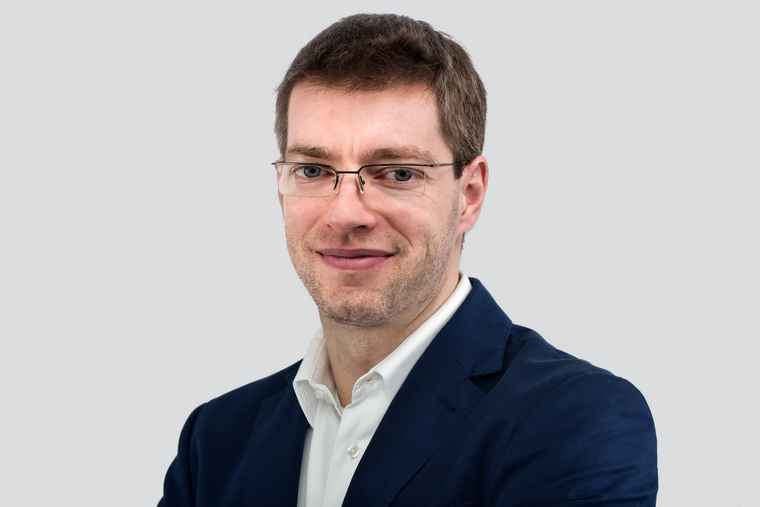 Following the publication of a report on NEPI Rockcastle by Viceroy Research, and further to the  various announcements in response thereto, the company has made a written submission to each of the JSE Limited, the Financial Sector Conduct Authority in South Africa, the Dutch Authority for the Financial Markets and Euronext Amsterdam requesting inter alia an investigation into trading in NEPI Rockcastle shares in the days leading up to and immediately following the publication of the Viceroy Report.

Having discredited with full transparency all accusations and allegations made, NEPI Rockcastle believes that the only purpose of the said report was to knowingly disseminate false and/or misleading information regarding the company.

As such, the company has requested the above-mentioned authorities to investigate any market manipulation offences that may have occurred in terms of the Financial Markets Act 2012 (in South Africa) and the Dutch Financial Supervision Act (in the Netherlands).

NEPI Rockcastle notes Viceroy’s latest report, released today, 6 December 2018. Despite the company’s public commitment to discuss any concerns regarding its activities directly, Viceroy has published a new report without contacting the Company for comment or to confirm the accuracy of the information contained therein.

Viceroy’s latest report continues to spread inaccurate information, which the Company considers to be a further instance of market manipulation. Some of the erroneous information included in today’s report has already been addressed in the Company’s previous announcements or during the global investor call held on 29 November 2018, including (i) matters relating to the transparency into corporate governance, (ii) that intra-group finance expenses are not fully deducted for tax purposes, and (iii) that new tax legislation implementing the Anti-Tax Avoidance Directive rules has already been introduced in Romania from 1 January 2018 and has been applied by the Company since its introduction.

NEPI Rockcastle again requests Viceroy to disclose how it generates its income and if it has knowledge of any parties that stood to profit from the publication of their reports.

A more detailed response to each of the allegations made in Viceroy’s latest report is set out below:

• As previously announced, the Company is aware that the Financial Services Conduct Authority in South Africa is currently investigating possible prohibited trading practices in respect of NEPI Rockcastle shares traded on the JSE. Importantly, this is not an investigation into the business affairs of the Company. NEPI Rockcastle has and will continue to co-operate fully with the FSCA investigation. The company confirms that it is not responsible for the trading activity of third parties, including shareholders.

• The company’s Transfer Pricing files and related documentation, including intra-group loan agreements and interest rates used, are prepared and reviewed by transfer pricing experts. NEPI Rockcastle is comfortable that the interest rates used for intra-group funding purposes are in compliance with local tax legislation and transfer pricing regulations, and withstand the scrutiny of tax authorities.

• Viceroy continues to ignore that finance expenses deducted for tax purposes are different (and much lower) than finance expenses recognised for accounting purposes, and that the extent of tax deduction is defined by local tax legislation. The recent amendments to Romanian tax legislation regarding the deductibility of finance expenses were implemented through the Government Emergency Ordinance no. 79/2017, amending law no. 227/2015 on the Fiscal Code, and became effective as of 1 January 2018. NEPI Rockcastle’s subsidiaries in Romania have been applying this legislation since its introduction.

• It is apparent from its latest report that Viceroy does not understand NEPI Rockcastle’s business (and especially its accounting and tax processes and procedures) sufficiently to be able to draw conclusions as to what impacts the operations of the group. The report also ignores the fact that dividends declared in 2018 (corresponding to the distribution for the second half of 2017 and the first half of 2018) were fully paid in cash, without any scrip dividend being offered to shareholders.

• The deferred tax included in the consolidated financial statements as at 31 December 2017 was determined in accordance with IFRS, and audited by the group’s external auditors. The distributable earnings are a measure of the underlying operating performance of an investment property company, excluding fair value gains, investment property disposals, deferred tax, and items that are not considered to be part of its core activity. The Company is preparing the calculation of its distributable earnings based on EPRA and the Best Practice Recommendations of the South African REIT Association, which note that deferred taxes on unrealised capital gains on assets should be excluded.

• The changes to the company’s board of directors have been extensively discussed in the company’s reports and presentations, and did not result from any investigation by the FSCA or other regulator.

The company maintains that Viceroy’s allegations are based on incorrect and incomplete information, and it does not appear that they have consulted any accounting or tax experts. The Company considers that it has now addressed all allegations in detail and stakeholders that have concerns about the Company’s activities are invited to contact management directly.