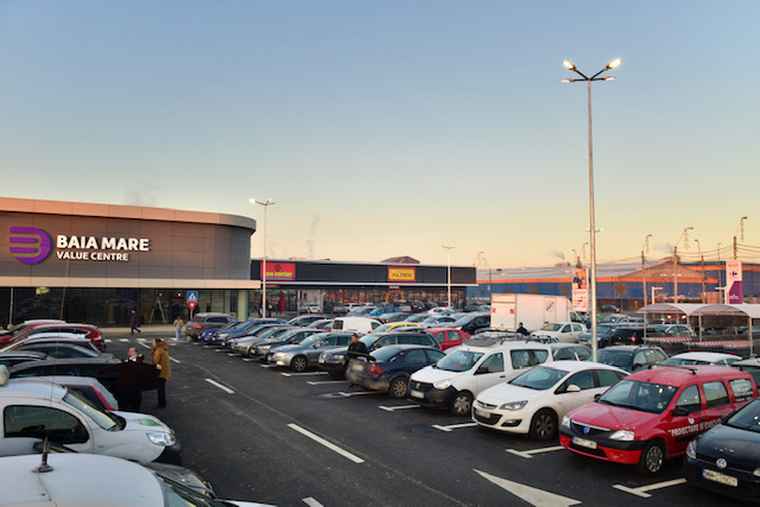 The partnership was established in 2016, with MAS holding a 40% stake and in line with MAS’ strategy of expanding into Central and Eastern Europe to diversify what was previously a UK and Western European portfolio.

Malcolm Levy, MAS CEO, commented that the partnerships’ current pipeline in excess of €700 million extends for at least the next five years:

“As the developments complete, the income generation of the business will increase. Combined with increasing consumption in the region, we expect the income generated within this portfolio to show strong growth over time.”

“Roman city, an important town with a significant automotive, food and construction materials industry, lacked a relevant retail scheme. The 19,100 square metre Roman Value Centre, within walking distance from the city centre and in the immediate vicinity of the train station as well as the city’s regional bus station, is superbly located to address the demand for convenience shopping by residents and surrounding areas”.

“With an estimated catchment population of approximately 159,000 within a 30 minute drive, as well as a Carrefour hypermarket anchoring the centre, footfall is expected to be strong.”

The Baia Mare value centre, totalling 21,700 square metres of GLA, has good accessibility and is supported by several public transport routes in the near vicinity, including the E58 European road which is the main connection between Baia Mare city and the wider Transylvania region. The centre is also anchored by a Carrefour hypermarket and includes a high concentration of other anchor tenants with an emphasis on fashion and home decor.

Opening of the first phase (6,700 square metres of GLA) has been completed, with the project expected to total 10,700 square metres of GLA upon completion of the planned second phase. Slobozia Value Centre benefits from an excellent location, with frontage on the E60 European road and the city’s main boulevard. The centre is adjacent to a Kaufland hypermarket and is anchored by tenants with an emphasis on fashion and home décor.

Slabbert concluded: “The value centres are centrally located with a convenience focus and present the opportunity for development into larger malls in the future. The strong positioning of the centres is evident in their trading, which has been exceptional since opening.”