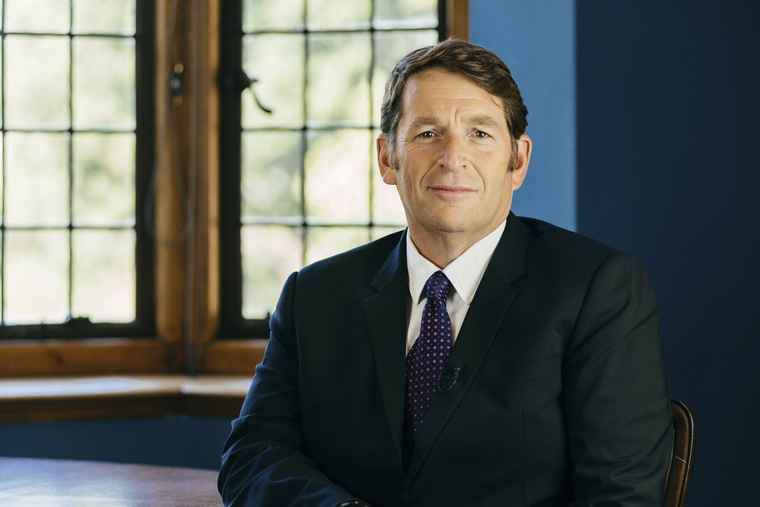 Before we look at what lies ahead, to gain a clearer perspective it is pertinent to review the past year and key macroeconomic and political factors, which have impacted both South Africa’s economic prospects and the performance of the residential property market.

It is  important to note that the housing market is undergoing a period of change in which the old ‘driver’ (Western Cape), while still turning in an impressive performance, is being replaced by new ‘drivers’ in Gauteng and KZN. Also, the areas of growth in the market now are not necessarily the well-established high-end suburbs but currently the more affordable areas which are not out of the reach of South Africa’ numerous less affluent buyers. And there are areas which are still seeing increased activity, for example as towns formerly considered holiday towns which are now attracting permanent residents – such as those along the Whale Coast and Garden Route. The current market slowdown is thus primarily one of the top-end and the Western Cape understandably cooling after running ahead of economic realities. It is now the turn of the more affordable, less popular towns and suburbs to recover.