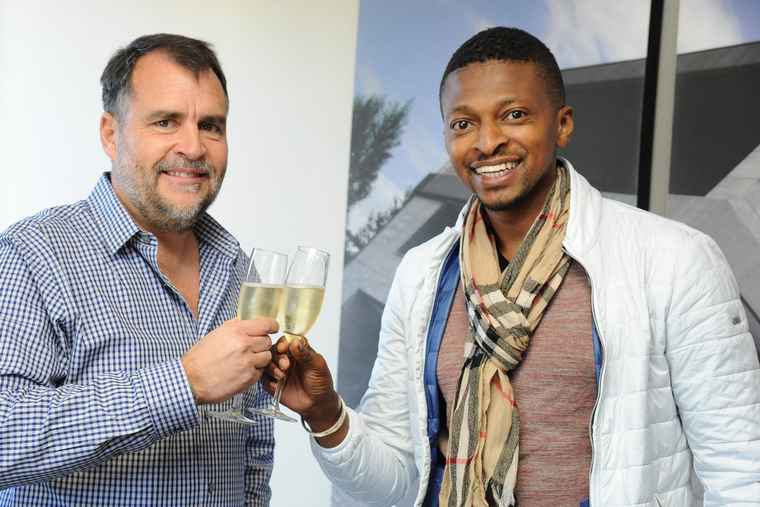 Atterbury has concluded a significant B-BEEE transaction which will ensure 30% black ownership of the property fund.

Talis Investment Partners is 100% black-owned and led by entrepreneur, Tebogo Mogashoa, Chairman of Talis Holdings. Its investors include a consortium of Talis, a black women’s group, the Atterbury Property Foundation NPC and Ascension Capital Holdings, a black-owned private equity fund.

Atterbury Property Fund houses all of Atterbury’s South African investment assets with a gross value of R4.1 billion and a development pipeline estimated in excess of R6 billion. The property fund has a 28% stake in the newly launched Divercity Urban Property Fund.

The transaction is unique in that future funding enabling Talis to co-invest in the roll out of significant Atterbury Property Fund development pipeline has been secured.

“Atterbury has a 24-year-long track record, starting out in 1994 at the same time as democratic South Africa. We have intended to do a meaningful B-BBEE deal for some time now and have been looking for a partner that shares our common values. We found that and more in Talis’s Tebogo Mogashoa. Tebogo, who is also President of Wildlife Ranching South Africa of which I am a director, moreover shares a passion for farming. The amended Property Charter, which came into effect in June 2017, provided the clarity necessary for us to transform our business properly in the context of this charter. Within four months of its issue, we developed a plan that goes beyond the required maximum in all the applicable areas of the charter.”

In addition to the 30% black ownership, Atterbury Property Fund has secured an experienced board comprising of a majority of black directors, 40% of whom are black female directors.

Atterbury is working with Talis as its joint asset manager and driving transformation through its procurement, with enterprise and supplier development being key focus areas.

“Atterbury Property Fund is fully committed to South Africa, B-BBEE and deliberate and meaningful transformation. We believe it has many benefits for our business, our partners and our stakeholders. We hope to become an example that encourages even more transformation within our sphere of influence,” says Mogashoa.