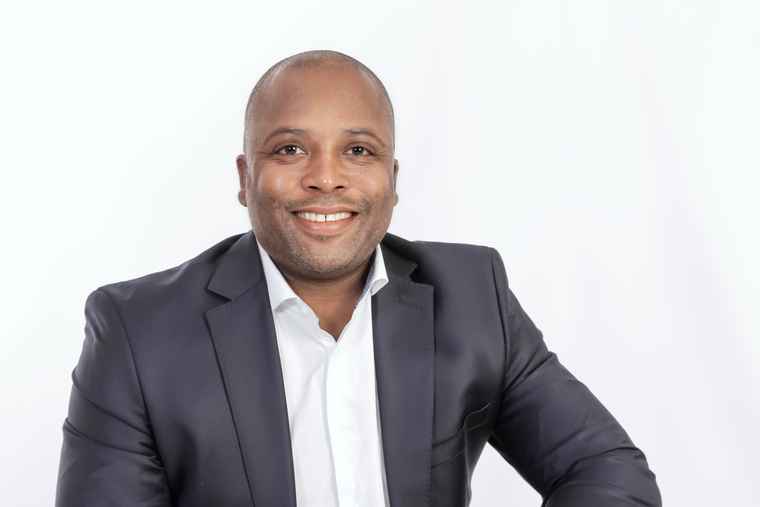 The move builds on the SA listed REIT sector’s track record of driving best practice for investors. The South African Real Estate Investment Trust Association led charge to introduce internationally recognized REIT legislation to South Africa, working with National Treasury, SARS, the JSE and others. The resulting legislation has placed the listed property sector on par with REIT structures around the globe.

Since the inception of REIT legislation in 2013, one of SA REIT’s goals has been to strengthen the profile of the sector by making financial statements of local public real estate entities clearer, more transparent and comparable across the sector.

To ensure that a listed property structure is uniform and well understood, both locally and internationally, the association published its first edition of the SA REIT Best Practice Recommendations in 2016. It is the accepted standard for reporting key metrics consistently, which makes the analysis and comparison of different South African REITs easier.

Now SA REIT has resolved to revise and update its Best Practice Recommendations with an even more vigorous focus on consistency and transparency in the financial reporting of REITs.

Izak Petersen, Chairman of the SA REIT Association, says: “Our members have expressed a growing concern that more needs to be done to ensure consistency in reporting and to address the perceived lack of transparency among several real estate counters. Our sector prizes the track record of transparency and trust it has built overall, and the move to revise the SA REIT BPR reinforces this.”

Bram Goossens, Chairman of the Tax and JSE Committee of the SA REIT Association, says: “Because of the sector’s significant investment offshore in the past three years, and other changes since the first BPR was published, the time is right to take the next step and issue more robust guidance for REITs.”

The Best Practice Recommendations is an evolving document that is meant to reflect new accounting and regulatory issues, address issues raised by asset managers and integrate changes proposed by key industry stakeholders. SA REIT has embarked on a process of engagement with a view to revise this financial reporting guide.

Specific issues that will come under the spotlight as part of the revise include standardising the distributable income statement and increased and clearer disclosure for all reporting metrics.