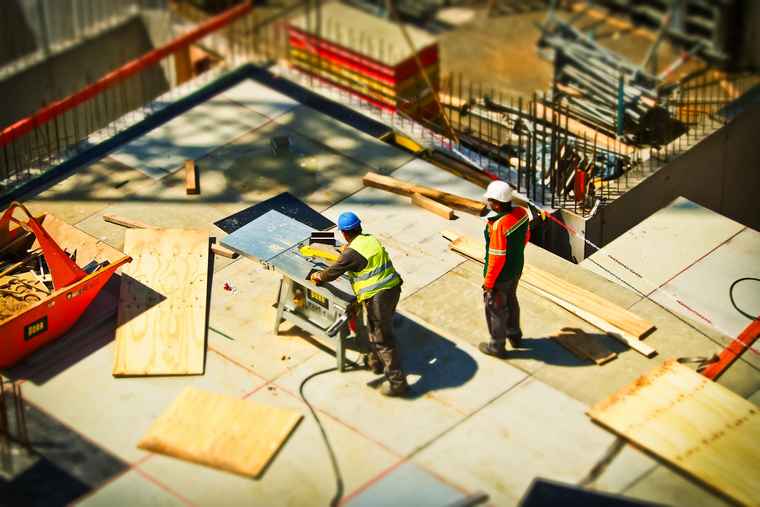 The results of the 2018 Master Builders Association Western Cape’s annual Regional Occupational Health and Safety Competition have been announced.

This year’s competition hosted forty entrants from all over the Western Cape. These sites have been undergoing audits since April by the Master Builders Association Western Cape’s Occupational Health and Safety Manager, Deon Bester who is an accredited Master Builders South Africa Lead Auditor.

The entered sites were audited using the Master Builders South Africa’s auditing system which measures both legal and physical on-site compliance. Comprising of two components, the audit’s first component being a full audit of all of the documentation required in terms of the law and the second component entailing a site walk-through to observe the behaviour and the conditions on site.

“Generally, the sites scored well with most achieving an MBSA 5-star rating, meaning that they scored more than 90%” commented Bester regarding this year’s competition.

He adds that although there were some accidents reported, no serious ones have occurred on the audited sites:“Last year saw more injuries reported, but fortunately these were not of a serious nature. The reduced number of injuries reported this year suggests that there has been an improvement, however one must bear in mind that the sites competing in the Competition are leading in the Health and Safety sector.”

Below are the first place winners in the 2018 Competition:

These sites have been entered in the National Safety Competition and will compete against the country’s five other Master Builder regions, with an MBSA representative visiting each to perform further audits and establish the winners in each category. The prize giving ceremony will coincide with the annual MBSA Congress, which is taking place in Port Elizabeth this year, from 9 to 11 September.

“We at the MBAWC wish all of our region’s winners the best of luck for the National Competition,” concluded Bester.