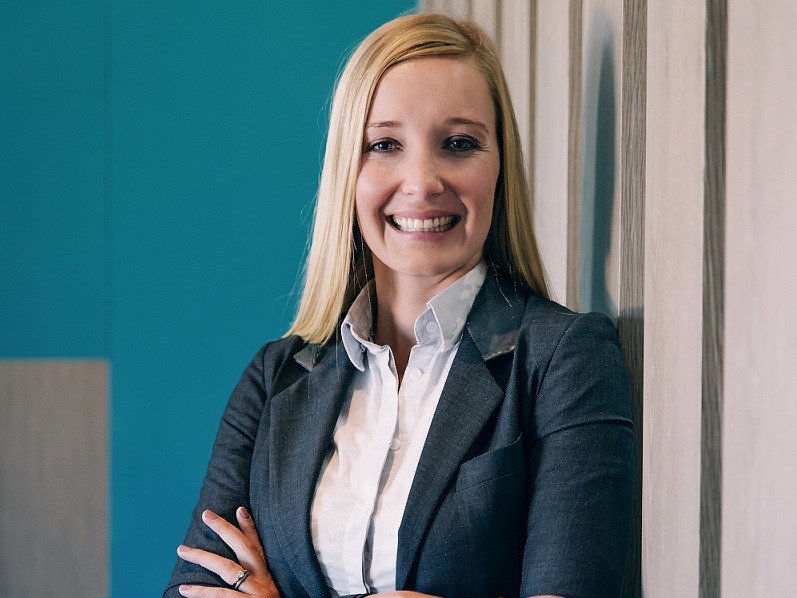 “The portfolio continued to perform in line with expectations, characterised by a very low vacancy rate, a long lease profile and value uplift through redevelopment opportunities”.

“The results achieved during this quarter reflects the continuous performance of our current portfolio, buoyed by the successful deployment of our earlier capital raise, the accretive impact of assets transferred during the period and a further reduction in our average borrowing costs.”

Total property related investments increased from US$488 million in June 2017 to US$591 million for the period under review.

In line with its diversification strategy, Grit successfully entered Ghana during the period, its first venture into West Africa. The Company also paid a refundable deposit of US$2 million for the acquisition of CADS II building situated in Accra and tenanted by an international oil corporation under a long lease. Grit will acquire a 50% interest in the asset.

Post the reporting period, Grit acquired a 47.5% interest in the company that owns the Capital Place Building and also paid a US$5 million refundable deposit to secure the balance of the shares in the company.

Additional, a binding agreement was signed for the acquisition of a commercial office complex, Fifth Avenue, in Ghana.

“During the period, we placed a lot of emphasis on aligning our reporting with UK and European best practice guidelines as we build towards our intended main market listing on the LSE,” Corbett continued.

The process included an extensive special purpose review for the 2015 – 2017 financial periods, as well as the audit for the seven-month period ended 31 January 2018. Variations in the established practice of applying IFRS in the different jurisdictions and correction of prior periods have led to adjustments on which BDO Mauritius, Grit’s statutory auditors, are in the process of signing off the approval which will be included in the published prospectus.

In addition, independent valuations have been completed on all assets as at 31 January 2018.

“The audit process took much longer than anticipated, but is crucial to our long-term growth and alignment of reporting to European standards of corporate governance and financial reporting,” explains Corbett.

“Once successfully listed on the main board of the LSE, we anticipate applying to convert to a more governed Premium listing on the LSE”.

“Investors in the UK and Europe attach a premium to greater transparency and corporate governance and for this reason we decided to align our reporting with standard practice in the United Kingdom and the European Union by including EPRA reporting as a key metric of movements in net asset value and earnings”.

“EPRA earnings is a key measure of a real estate company’s operational performance and the extent to which its dividend payments to shareholders are underpinned by earnings from operating activities and excludes unrealised changes in valuations, gains or losses on disposals, acquisition costs and other expense items.”

Grit intends raising a minimum US$140 million through the listing to support the conversion of its current and future pipeline of yield accretive assets, supporting entry into new African jurisdictions.  A significant portion of the proceeds will be utilised to reduce gearing levels to below 40%.

The listing will further improve the depth and diversity of the Company’s shareholder base and is expected to increase liquidity in the medium term.

“Grit has evolved significantly since listing four years ago and remains on a high-growth trajectory. The LSE listing and accompanying international best practice standards will go a long way in providing additional transparency and a comparable benchmark that we trust will translate in a fair market rating” concluded Corbett.