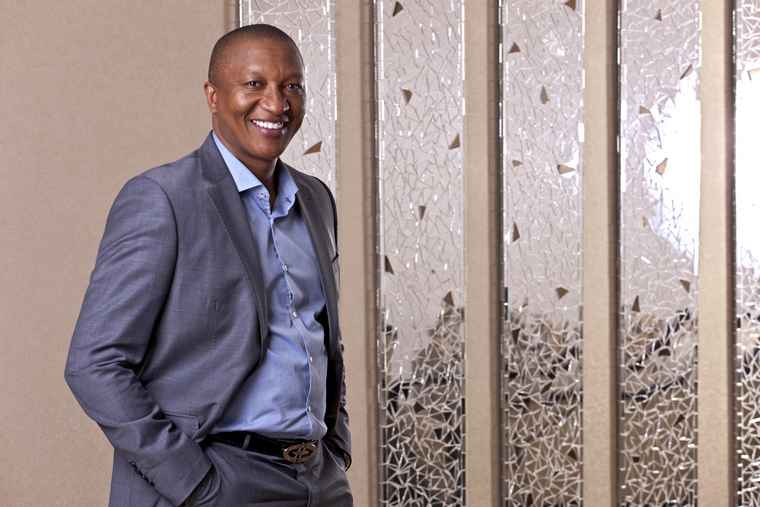 The results were supported by the group’s diverse portfolio of dominant retail assets and stable earnings growth through its commercial office portfolio, mainly let to government. In addition, Rebosis benefited from the full year consolidation of Ascension Properties which increased the distributable income by 29.6% from R389.1 million in the comparative prior year period to R504.2 million.

“The solid distribution growth despite continued macro-economic headwinds speaks to the quality of our portfolio. Both the retail and office portfolio have delivered a 6.8% net property income growth in the reporting period with positive rent uplift on renewals that indicate good property fundamentals.

Trading densities at our Eastern Cape malls have outperformed our Gauteng centres and the overall retail portfolio trading density is above the IPD growth average for regional malls for the same period” commented Founder and Executive Deputy Chairman, Sisa Ngebulana.

The like-for-like growth in the underlying retail portfolio amounted to 7.1% year-on-year, 5.5% for the commercial portfolio and 7.0% for the industrial asset.

Borrowings increased to R10.3 billion from R9.8 billion in the prior reporting period, resulting from additional shares acquired in New Frontier Properties Limited and the funding of the Dublin acquisition by said group.

The weighted average cost of debt decreased marginally from 9.4% to 9.3%, largely due to the decrease in the JIBAR reference rate. There are currently hedge arrangements in place for 67.1% of the debt. The loan to value increased from 45.7% to 48.3% as a result of the increased borrowings.

The group has indicated that it will accelerate its focus on filling up vacancies and capital recycling, going forward.

“We will focus strongly on filling the remaining vacancies at Forest Hill and Baywest, our newly acquired malls.

At the same time, we will accelerate the disposal of our non-core office assets, with the proceeds used to reduce debt levels in the Fund. Our ultimate aim is to reduce the loan to value to below 35%.

Reducing the non-core office portfolio will also result in a more retail biased fund, in line with our strategy of being retail dominant,” concluded Ngebulana..

Rebosis expects distribution growth per ordinary share for the 2018 financial year of between 4% and 6% above that of 2017, based on the current economic environment.