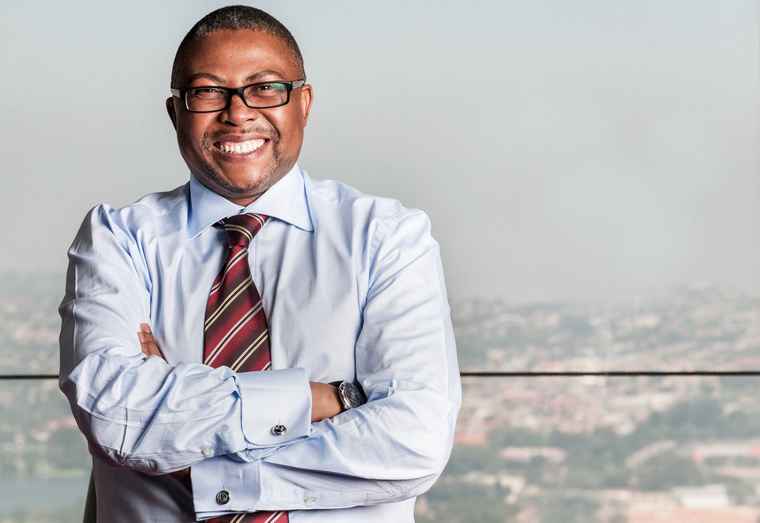 With Africa facing one of the fastest urbanisation rates in the world and challenges around climate change, the continent needs to be smart about city planning and sustainability cautions TC Chetty, the South Africa country manager of the Royal Institution of Chartered Surveyors (RICS) ahead of the 2018 RICS Summit Africa event is scheduled to take place from the 30th to the 31st of May in Sandton Central.

“The dominant theme for RICS Summit Africa this year is ‘Driving Sustainable Growth through Smart Urbanisation’. In the wake of rising economic growth, Africa’s rapid urbanisation topped the agenda at last year’s summit. And, this year, we zone into how Africa can build smarter cities and more sustainable cities, to better deal with its high levels of urbanisation and global climate change” says Chetty.

In its fourth year, this main annual event brings leading speakers and professionals in the built environment sphere from business, government, academia and the NGO sector together.

“RICS is a globally-recognised professional organisation that marks its milestone 150th Anniversary this year. Headquartered in London, RICS promotes and enforces the highest qualifications and standards in the areas of land, real estate, construction and infrastructure. As a public benefit organisation, RICS operates in all the world’s major financial hubs in delivering international standards and policy influence,” says Chetty.

“With Africa’s billion-strong population seeking economic opportunities and better lifestyles in its cities, the pressure is on urban planners to create smarter and more sustainable urban environments. Greater demands are placed on resources such as water and electricity, but also on infrastructure around which cities are built.”

“The recent water crisis in Cape Town – in fact, water issues in general in other parts of South Africa and the continent as a whole – has brought home the very real impacts of climate change. Fellow coastal city, Durban, has faced a different side of climate change, with beach erosion and the resultant destruction of coastal property becoming a concern. While South Africa has overcome the electricity crisis of a few years back, power generation issues remains an infrastructure challenge in many parts of the rest of Africa. Built environment professionals, including city planners, are at the heart of dealing with such issues; whether it’s through building water and other infrastructure or innovations in the green building and the renewable energy space,” adds Chetty.

More than twenty international and local speakers and panelists will take part in the various discussions at the summit. Speakers on the first panel (on inclusive growth and sustainable development in Africa) include Siyabonga Gama, Group Chief Executive of Transnet – one of the largest port and rail operators on the continent; Alastair Herbertson, Director of the Emerging Africa Infrastructure Fund at Investec Asset Management; and, Sheila Galloway, Group CEO of Utho Group.

“This session seeks to explore the link between integrated, cross-continental infrastructure and inclusive, sustainable economic growth. The panelists will also look at how Africa can benefit from China’s multi-trillion dollar One Belt, One Road (OBOR) trade and infrastructure initiative,” says Chetty.

Speakers on the second panel discussion include Adama Deen, Senior Advisor on Strategic Infrastructure Initiatives at the New Partnership for African Development (Nepad); Ana Hajduka, Founder and CEO of Africa Green Co; and, Linda Mabhena-Olagunju, Founder and Managing Director of DLO Energy Resource Group. They will look at scalable and sustainable infrastructure solutions to the continent’s power deficit, and how to power up Africa’s burgeoning cities. The trio will zone into flagship power infrastructure projects on the continent, including renewable solutions, micro grids and energy efficient design. They will also assess the role of city leaders, innovators and businesses in addressing Africa’s electricity challenges.

After a networking lunch at RICS Summit Africa, there will be several break-away group sessions focusing on smart cities, funding Africa’s infrastructure pipeline and on delivering world-class commercial real estate in Africa. John Tanui, CEO of Kenya’s Konza Technopolis Development Authority is a confirmed speaker on the session that will showcase some of Africa’s smartest cities.

RICS’ global leadership team set to attend and address the summit this year, includes President of RICS, John Hughes (FRICS), who is founding partner of Toronto-based Hemson Consulting Ltd; and, Sean Tompkins, CEO of RICS. The 2018 RICS Summit Africa will conclude with a closing keynote panel, titled ‘a future-facing Africa’. Speakers on the panel include Liz Whitehouse, Managing Director of Africa House; and, Tom Mundy, head of JLL’s Sub Saharan African Advisory group, based out of Johannesburg.

The International Facilities Management Association is a supporter of RICS Summit Africa again this year. As part of the event, a Technical Tour and opening Gala Dinner takes place on 30 May, while the full-day conference takes place the following day. The conference is set for Sun International’s Maslow Hotel in Sandton Central – South Africa and the continent’s financial hub.