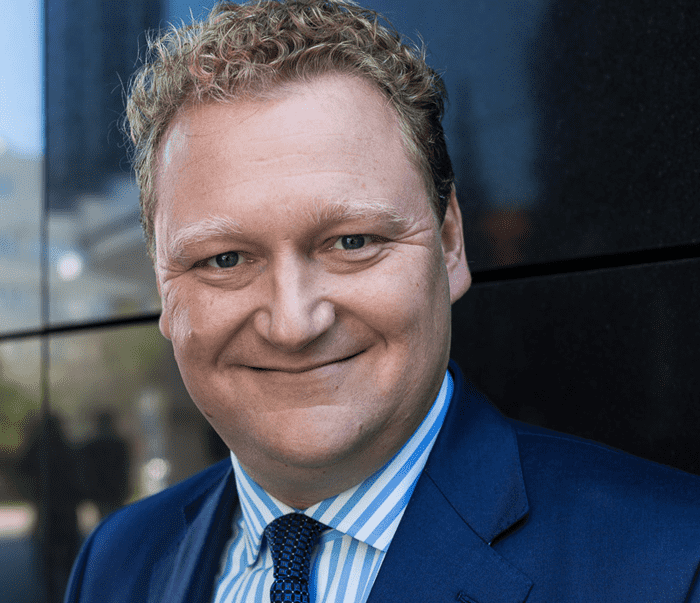 Echo Polska Properties recently announced the closing of the first tranche of the M1 portfolio which is valued at €358.7 million. Comprising of M1 Czeladź, M1 Kraków, M1 Łódź and M1 Zabrze, the total GLA of the four centres is 194 400  m² with an aggregate net operating income (NOI) of €25.1 million.

This forms the first of three tranches of Echo’s acquisition of the M1 portfolio which was announced in December 2017. The larger M1 portfolio comprises of twelve major shopping centres and retail parks with an aggregated transaction value of €692 million. The portfolio was acquired from Chariot Top Group B.V., a consortium in which Redefine Properties Limited owns 25%. The remaining two tranches will be finalized over the next three years.

The twelve properties are single level and fully leased, grocery anchored and are situated on large motorway fronting sites which total over 195 hectares.  All of the centres are anchored by Auchan Hypermarkets as well as a variety of international and domestic brands such as MediaMarkt, OBI and fashion retailers, TK Maxx, H&M and C&A with an average rent to sales ratio below 9%. The entire portfolio is subject to a master lease from Metro AG which expires in April 2024.

Tranche 1 was financed by way of debt, redeployment of the capital received on the sale of the offices previously announced and the subscription by an entity managed by Oaktree Capital Management L.P. and LVS II Luxembourg II S.à r.l for €112.5 million of EPP shares at €1.27 per share.

“Today we are delighted to announce the closing of tranche 1 of the M1 portfolio. The acquisition takes us a significant step closer to becoming one of the leading retail landlords in Poland. The deal also helps us provide further scale benefits for our tenants and further strengthens relationships with our financial partners,” says CEO Hadley Dean.

He concludes: “The M1 portfolio has substantial expansion opportunities which fits perfectly with our current strategy.  This will help us not only to increase the NOI, but also strengthen each property’s competitive position.  On completion of the transaction in mid-2020, EPP’s portfolio will comprise at least 27 modern shopping centres totalling almost 1 million square metres GLA.”