South African Reserve Bank governor, Lesetja Kganyago, announced today that the Monetary Policy Committee has decided to keep the rates at their current levels – this coming off the Reserve Bank’s last decision in July to cut the rates by 25 basis points. Currently, the repo rate is at 6.75%, with the prime lending rate at 10.25%.

Regional Director and CEO of RE/MAX of Southern Africa, Adrian Goslett, says that considering the rates had only been cut three months ago, keeping them steady was a decision most would have expected. “While many households would have been relieved that we are out of the rate hiking cycle, it will still take some time for the effects of the rate cut to see fruition, if at all. Many consumers have very high debt-to-income ratios, which could take a while to rectify,” says Goslett. “Added to this, there are still a few other aspects that are affecting consumer confidence and keeping them on the side lines, such as policy uncertainty and the full impact of the credit downgrades.”

Some economists are predicting that we are likely to see further rate cuts shortly, given the fact that inflation is expected to remain below 5% for the remainder of the year, and economic growth has been very poor. Inflation is bordering on two-year lows, while GDP growth has reached levels not seen for the last eight years. These factors are bound to result in the Reserve Bank easing its monetary policy.

“With waning consumer confidence, property transactions will remain constrained even with the expected seasonal upturn in the warmer seasons. Until there is improved economic growth and higher numbers of consumers with the required affordability ratios necessary to purchase property, the property market will remain restrained,” says Goslett. 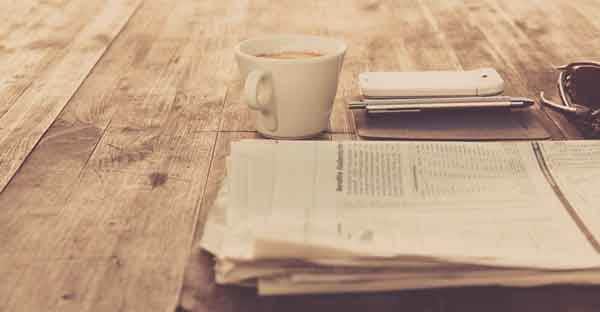