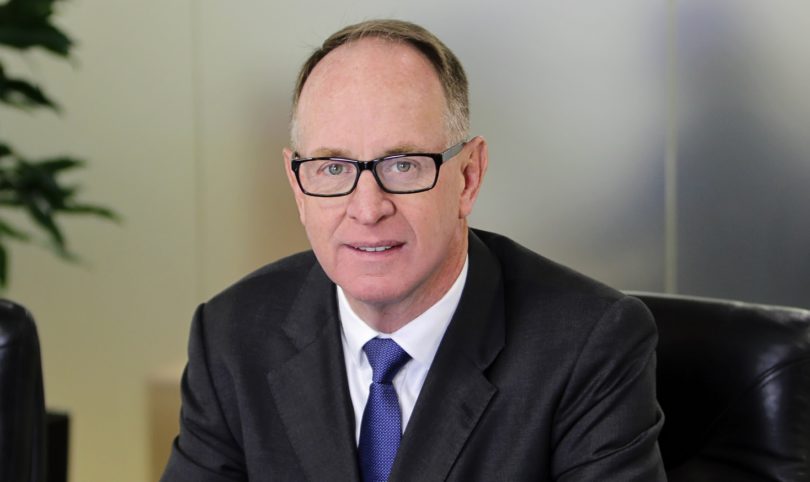 Redefine International has announced that it has submitted a proposal to International Hotel Properties Limited to increase its shareholding in IHL from 17.24% to 50%. IHL is listed on the Euro MTF market of the Luxembourg Stock Exchange and on the AltX of the JSE.

On implementation of the scheme, the listing of IHL’s shares on both the JSE and LuxSE would be terminated. Following the transaction, hotels are expected to comprise approximately 19% of the Company’s gross assets, up from 16% at 28 February 2017. It is anticipated that material savings will be generated through the integration of the hotel assets into the Company’s existing hotel portfolio and REIT status.

The IHL portfolio comprises nine good quality UK hotels valued at £104.35 million and which complement Redefine International’s standing hotels portfolio. Four of the hotels, comprising 27.7% of the portfolio, are let on long term leases to Travelodge with an effective average unexpired lease term of over 20 years. The Travelodge portfolio reflects a net initial yield of 5.3% and benefits from five yearly RPI escalations providing attractive rental growth prospects in a higher inflationary environment.

The remaining five hotels, valued at £75.4 million, will be managed by the Company’s associate RedefineBDL Hotel Group. Four of the hotels are franchised to Holiday Inn Express and one to Hampton by Hilton. The five hotels to be managed by RedefineBDL have a strong trading record and provide exposure to the Hampton by Hilton at Gatwick airport which is integrally linked to the airport terminal building and the Holiday Inn Express, Edinburgh which has shown strong growth since acquisition. The five franchised hotels are anticipated to deliver an effective net initial yield of over 7.5%. The portfolio is currently financed at 50.0% loan to value at an all-in cost of debt of 3.32%.

“This is an opportunistic acquisition which increases the Company’s ownership in a high-quality and high yielding hotel portfolio to 50% and increases our exposure to the strong UK hotel market, whilst increasing our exposure to RPI-linked leases.”