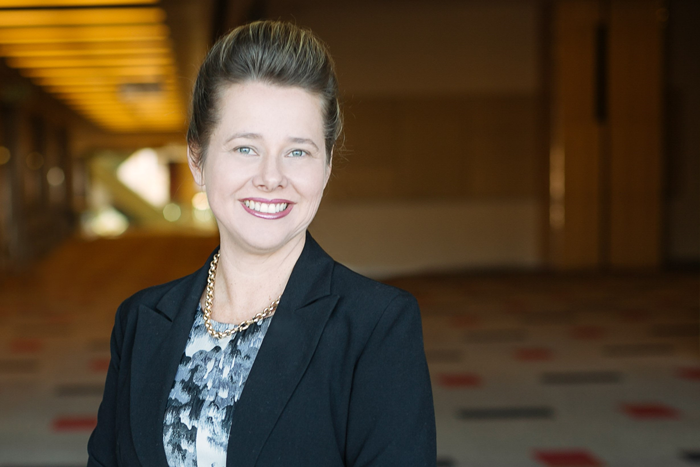 Positive signs for the economy have increased hopes of improving trading conditions in 2017. This is according to research undertaken for the South African Council of Shopping Centres (SACSC) by Christo Luüs of Ecoquant.

This cautiously confident outlook is supported by the Reserve Bank’s business cycle indicator, which points to some improvement lined up for 2017.

Among the positive influences, the SACSC Economic Brief lists the respite in the violent and destructive student protests, an unchanged credit risk ratings by Fitch and Moody’s albeit with a negative outlook from the former, and political developments which could lead to an improvement, over time, for the prospects of a reduction in corruption and ‘state capture’ activities.

Even so, it cautions that formidable obstacles to generating sustained high levels of economic growth remain the declining levels of fixed capital formation together with a growing public sector and very little attention to the plight of small businesses, which add up to negative prospects for improved employment conditions.

Commenting on the research, Amanda Stops, CEO of SACSC, says: “The SACSC economic brief highlights the direction the overall economy is taking and how this impacts retail and consumers. It adds to the useful and growing body of knowledge we commission and compile to guide and inform our members.”

The research brief quotes the latest EY/BER Retail Survey, which shows that conditions in the retail sector improved during the third quarter of 2016 after a sharp deterioration in the second quarter. This survey revealed that a total of 43% of retailers reported being satisfied with prevailing conditions which was up significantly from 26% in the previous period.

“Improved conditions were most notable in the non-durable goods category, signposting that people seem to be switching spend away from the durable and semi-durable sectors,” says Luüs in the SACSC Economic Brief.

He points out that consumers’ real disposable remains under pressure, while high food price inflation is causing them to reprioritise spending on essentials. As a result, retail sales volume growth has slowed over recent months.

He adds: “As retail sales inflation continue to rise, consumers’ purchasing power will be eroded.”

These factors point real spending growth remaining subdued in the fourth quarter of 2016 and early months of 2017. This also implies difficult trading conditions over the festive season.

“Growth in sales of discretionary items is expected to show further weakness in the early months of 2017, while growth in the sales of essential items is likely to slow,” says Luüs. “Durable goods consumption may show somewhat stronger growth off a very low base.”

The SACSC research indicates that real household consumption expenditure growth in 2017 is forecast to amount to 1.7% compared with the estimated growth of 1.2% which will be recorded in 2016.

Semi-durable goods – mostly clothing and footwear – could experience an increase of only some 1.0% year-on-year in real terms in 2017, while durable goods expenditure – including furniture, appliances and private vehicles – could rise by around 1.5%. Growth of spend on non-durables is expected to amount to 0.5% year-on-year.