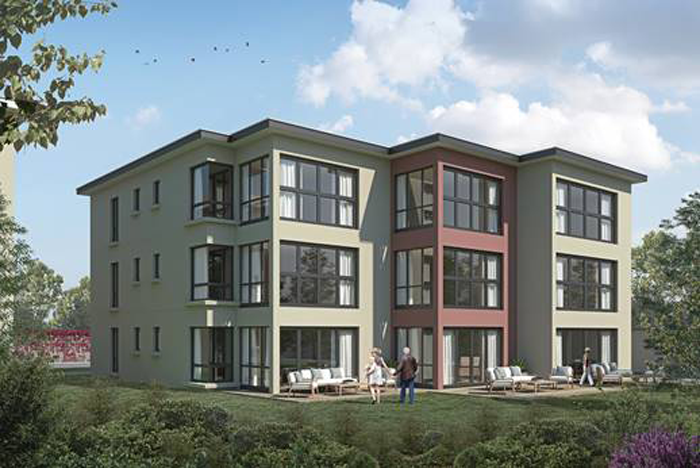 Monte Christo Retirement Village, situated within the 54-hector Monte Christo eco-state, on the Garden Route close to Mossel Bay, has launched phase four of the De Caravel Apartment Sectional Title apartments as well as the sought after additional eight sea-facing plots of which three have already been sold.

The established estate with over 50% of the homes already occupied, as well as the first phase of the Caring Facility and Clubhouse already completed, is testament that the dream is now a reality. The Caring Facilities vary from basic health care, assisted living, home care to full care support with 24/7 onsite medical response services.

Phase four of De Caravel, the three storey, nine apartment building with incredible sea views has just been launched. Previously not available to the market, eight sea-view Village houses have been launched and are ready for development.

“Together with medical care, security is also a top priority for Lazercor Developments as well as for residents,” says Mark Teuchert, Managing Director of Lazercor Developments. “Electric perimeter fencing is secured around the entire Village and each entrance and exit has biometric access control, including strategically placed surveillance cameras throughout the estate. The three pillars of security, paramount when choosing a retirement destination are all on offer at Monte Christo, these being medical, physical-safety and financial.”

In order to ensure financial-security, Monte Christo has introduced a levy structure that ensure that finances are last on residents’ minds. The Levy Stabilisation Fund is structured to cultivate stability and sustainability without levy increases and the system clearly shows where funds are utilised.

Monte Christo nurtures a harmonious lifestyle by creating an environment that encourages residents to focus on their quality of life during retirement. The Garden Route is a particularly beautiful place to retire with the Outeniqua Mountains forming the northern backdrop and the Indian Ocean forming the eastern backdrop.