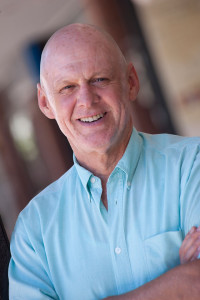 Visual will list on the AltX with a market capitalisation of R126,5 million and a net asset value of R70,7 million. It is focused on long term value creation and its long-term EPS growth forecast is 19.00% per year. Visual owns more than 70,000sqm of developable bulk at its flagship Stellendale Village development in the Northern Suburbs of Cape Town.

Charles Robertson, CEO of Visual International Holdings explains: “Visual develops mixed-use suburbs and builds quality housing for the middle market on suitable land near jobs and infrastructure in strategic high-growth nodes. At the same time, it provides a positive and sustainable investment experience to its stakeholders.”

He adds: “Visual’s listing unlocks the benefits of property ownership to more South Africans. It will also create more quality rental residential units which are sorely needed in this country by facilitating further development phases at Stellendale Village in the first instance. This will boost long-term value creation for shareholders.”

Stellendale will ultimately provide some 1,500 homes to middle-income households when completed. Visual International has already developed 440 homes here, with a further 63 under construction. It plans to unlock further phases of development at Stellendale Village, on its 70,000sqm of developable bulk, including 1,000 residential opportunities, which will also feature an integrated retirement estate.