Emira Property Fund, a JSE-listed SA REIT, recently concluded a R114,6 million participatory interest (PI) buyback of 8,54 million PIs at an average of R13.41 per PI, which included the distribution of 59.31 cents paid to PI holders in March 2014. 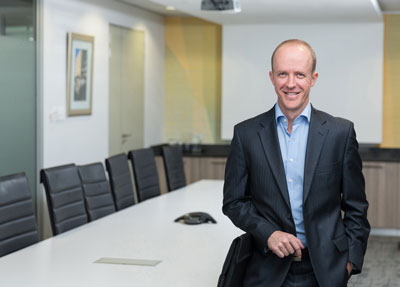 The buyback is part of Emira’s PI holder approved programme, which aims to grow its distribution to investors by reinvesting proceeds from the disposal of non-core assets through the timeous repurchase of PIs. The programme has made a significant contribution to Emira’s successful operational and distribution growth turnaround strategy in the past three years.

The recent tranche of PI buybacks are expected to boost Emira’s distributions for the financial year to June 2014 by a net benefit of 1.4 cents per PI (1.2%), and will assist distributions in FY15 and beyond. They will also enhance the fund’s net asset value per PI.

Emira CEO James Templeton says, “The price dip in South Africa’s listed property sector in February this year created another opportunity for earnings-enhancing PI repurchases. We are pleased to further the programme, which has had a positive impact on Emira’s performance. It is Emira’s intent to actively grow its property portfolio through high-quality earnings enhancing acquisitions, however, should opportunities present themselves for the fund to enhance distributions through PI repurchases, we believe that this is in PI holders’ interests.”