The SA Property Owners’ Association (SAPOA) is once again speaking out on behalf of SA’s commercial and industrial property sector, this time warning that a new directive limiting lease terms for the National Department of Public Works (DPW) will have unintended – and negative consequences. 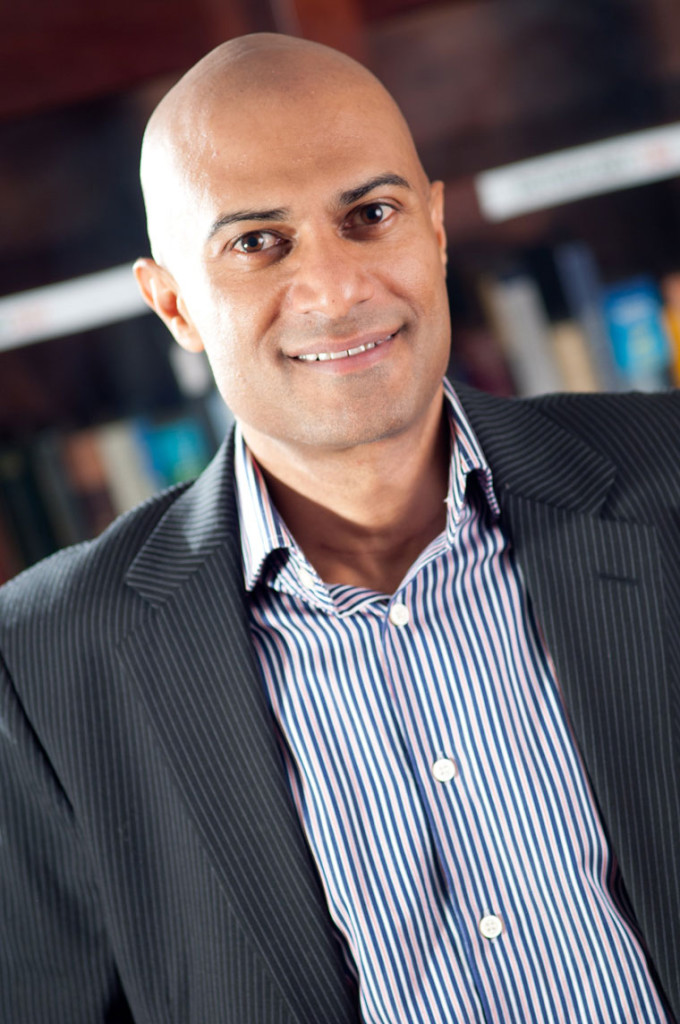 Prompted by high rentals charged on DPW leases by unscrupulous landlords, the National Treasury has issued a directive placing strict conditions on the renewal of expiring leases.

Key among them is a maximum three-year lease term, with escalations capped at a maximum of 5.5% a year.

“While SAPOA commends the Treasury for tackling corruption and gouging on the part of unprincipled landlords, we are also deeply concerned that these criteria are not sustainable,” says SAPOA CEO Neil Gopal.

“Perhaps our greatest concern is that no industry consultation was undertaken as part of this matter.”

As Gopal points out, the DPW will itself be negatively impacted by the directive.

The restriction on lease terms will compromise the quality of premises – along with any tenant allowances or incentives the landlord would otherwise be willing to offer.

And since both net lease and operating cost escalations are already running at more than 5.5%, landlords will find it increasingly impossible to sign leases at that level.

“Market related escalations on market-driven leases in SA are on average 8%, so the stipulated cap is out of step with market reality,” he adds.

SAPOA is furthermore concerned that the directive will actively discourage long-term investors, something that would have negative spin-offs for the commercial and industrial property sector in SA.

“Lack of consultation, disregard for the property charter and the BEE property management strategy does not bode well for the DPW or the industry,” elaborates Gopal.