JSE-listed Fairvest Property Holdings today reported results for the six months to 31 December 2013, achieving a distribution of 6.75 cents per linked unit and staying on track to achieve its adjusted distribution target of 13.70 cents for the full year. 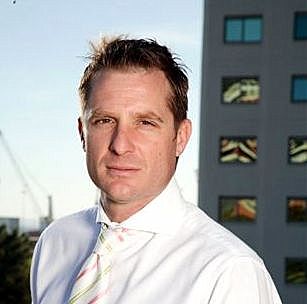 Chief executive Darren Wilder said the company’s property portfolio had performed well in a challenging environment. New leases totalling 3 688 m˛ and renewals totalling 7 942 m˛ were concluded, with a weighted average escalation on renewals of 10.2%. The weighted average lease term for the portfolio is 3.6 years. In addition, vacancies had been reduced by 6.9% to 8.4%. Excluding vacancies structured for redevelopment and a vacant warehouse currently under contract to be sold, the effective vacancy rate is 3.0%.

Wilder said the interim results marked a further advance in the implementation of Fairvest’s strategy of optimising and extracting maximum value from its current property portfolio, improving the quality of the assets and tenant base through targeted acquisitions and maintaining a strong focus on sustainable distribution growth.

“Any transaction we consider has to enhance income and distribution growth. Given that indications are that we are heading into a high interest rate cycle we are mindful of the fact that there could be a correction in asset values in the next 12 months, so what you buy today could be cheaper in six month time,” Wilder said.

Since the end of the review period, Fairvest has taken transfer of four properties acquired from Vukile, which will boost the value of its portfolio beyond the R1 billion mark.