Attacq today announced its maiden half-year results since listing on the JSE on 14 October 2013. As a unique JSE-listed capital growth investment in real estate, Attacq’s performance is measured by growth in net asset value per share (NAVPS). It reported an increase of 19.9% NAVPS from 31 December 2012 to 31 December 2013 and 7.8% for the six months from 30 June 2013. 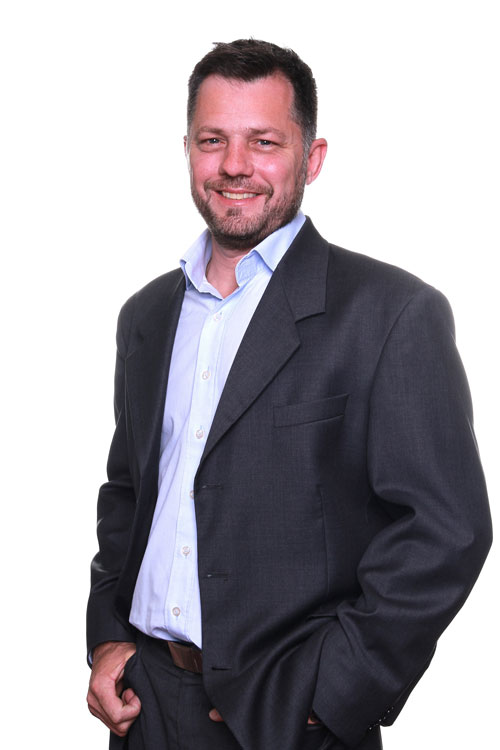 Attacq also delivered on all 14 transactions disclosed in its listing prospectus, with 13 implemented by the close of the period and the final transaction, which was to secure full ownership of Brooklyn Bridge Office Park in Pretoria, was implemented during March 2014 after receiving the Competition Authorities’ approval. During the period the gross assets increased to over R15.1 billion, up 13% since June 2013.

Attacq’s gearing was conservative at 35.7% as at 31 December 2013 and 69.6% of its total external interest-bearing debt was fixed.

Morne Wilken, CEO of Attacq said “We are satisfied with the results and proud of the management team for implementing all the transactions, including the internalisation of the asset management, disposal of four non-core assets at a 17% premium to the June 2012 carrying values, and the consolidation of our international portfolio resulting in an increased shareholding in MAS Real Estate Inc.”

During the period, Attacq acquired 12.4% in African Land Investments together with Hyprop, in line with its African investment strategy. This gives Attacq a three-pronged strategy into sub-Saharan Africa: Firstly via Atterbury Africa, jointly held by Hyprop and Atterbury, which focuses on the development of retail centres in Africa. These properties include the income-producing 19,000sqm Accra Mall in Ghana, and four other developments of which two are also located in Accra, one in Kumasi, Ghana and one in Zambia, Lusaka. The developments are in different stages of completion and will come into operation over the next two years. Secondly, via an investment in Mauritius, together with the local partner ENL Group, Attacq owns the 44,500sqm Mall of Mauritius and has remaining pipeline of around 30,000sqm of commercial bulk. Thirdly, African Land Investments, which focuses on acquiring completed retail assets. It currently holds the 43,400sqm Manda Hill shopping centre in Lusaka.

Locally, Attacq focused on consolidating the retail assets in its portfolio by acquiring the shareholding of the minority investors in its regional shopping centres including Mooirivier Mall, the Eikestad Mall Precinct, Brooklyn Mall and Garden Route Mall.

Attacq also boosted its effective shareholding in Attacq Waterfall Investment Company, the company that holds the development rights for the prestigious Waterfall Business Estate, to 85,9% and broke ground on the largest single-phase mall in South Africa, the Mall of Africa.

The Waterfall Business Estate has a staggering 1,7 million sqm of mixed-use approved development bulk in Waterfall between Midrand and Sandton. As at December 2013 108,363 sqm has been completed, which includes the Cell C Campus but excludes the Group 5 Head Office and a new distribution centre for MBT Technologies which were completed during January 2014. At reporting period the total sqm under construction was 215,892 (including the Group 5 and MBT properties). The Cell C Campus and the first phase of Maxwell Office Park, which accommodates Cipla, Golder & Associates and Atterbury, contributed to the growth of rentable area. Attacq is moving its offices to Maxwell Office Park at Waterfall from 28 March 2014.

Wilken adds, “We are pleased with our first set of interim results as a listed company. We’ve started the process of cleaning out our balance sheet and Attacq is well positioned to move forward and benefit from exciting opportunities in our portfolio and development pipeline. We believe the 15 year pipeline which Waterfall offers is a game changer. As a capital growth fund we are in an ideal position to take a long-term investment view, which is well suited to property as a long-term asset class.”

Attacq represents a singular investment proposition with a quality property portfolio, immediate and long-term development pipelines, international diversification in Africa and Europe via Mas Real Estate Inc. (MAS), and a 25% stake in a developer, Atterbury.

“We believe we’ve captured the growth potential in South Africa with Waterfall, and have also identified sub-Saharan Africa as offering future prospects,” says Wilken. “Attacq has already gained first-mover advantage with our African investments, which will generate long-term upside for investors.”

Progressing its international investment strategy after the close of its half-year period, Attacq invested R1.3 billion in the MAS private placement which closed on 11 March 2014 in order to maintain its stake of 47.2% in the enlarged issued share capital of MAS. The additional capital raised by MAS will allow it to act on further income-generating investment opportunities and fast track its development pipeline.

“We are seeing a recovery in European markets, which presents a good opportunity. Our investment in MAS provides a solid risk strategy and creates an important Rand hedge,” says Wilken. He adds that MAS has a strong management team, a quality portfolio, an attractive development and acquisition pipeline and is coming off a low base with promising future share price growth. MAS is likely to re-rate with its JSE Main Board listing and Attacq is now in a great position to benefit from this.

“Attacq listed to offer improved liquidity for shareholders, to create a platform to raise capital to deploy into property investment and development opportunities, and to increase its profile in local, African and global markets,” explains Wilken. “We have seen noteworthy success in all areas.”

Wilken confirmed that Attacq’s operational focus remains achieving sustainable capital growth for shareholders through the ongoing roll out of Waterfall, the successful completion of its existing development pipeline and the implementation of its diversification strategy into African and international markets.