Over the past 18 months JHI Properties in the Western and Eastern Cape regions has made further inroads into the property management sector by increasing its portfolio of assets managed on behalf of landlords with the addition of properties to the value of R1.9 billion – comprising an additional 172 722sqm of space. JHI Properties is a member of the Excellerate Property Services group. 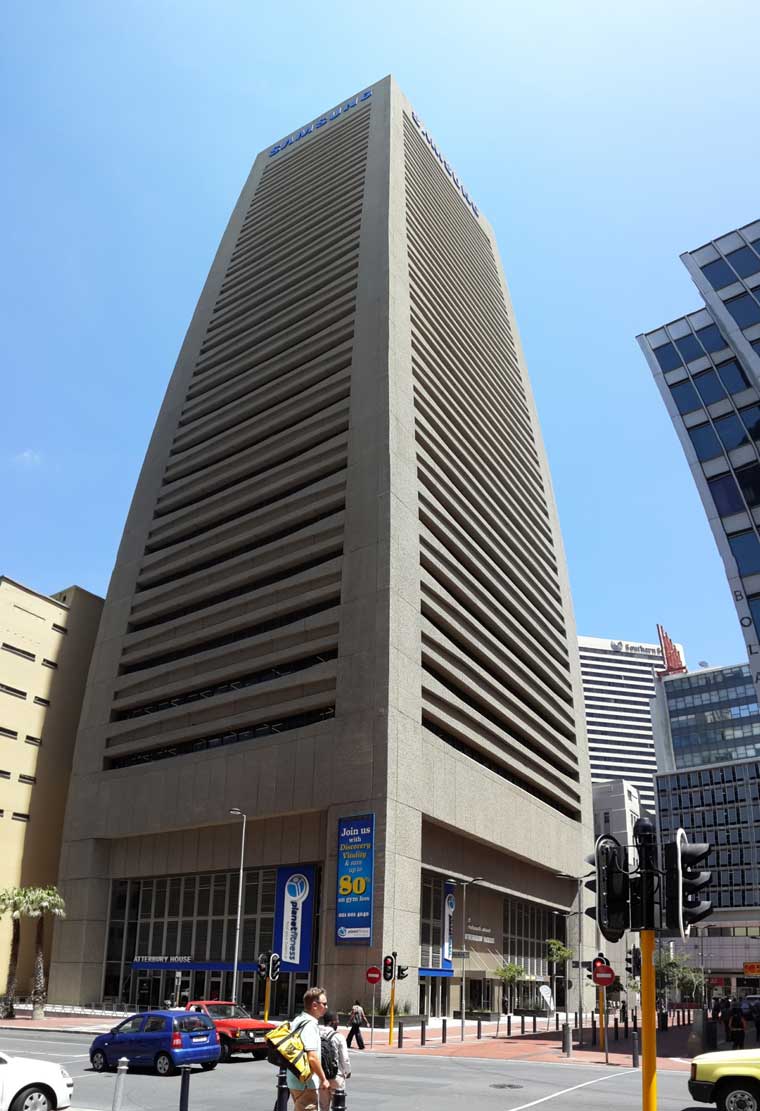 “New management contracts include, among others, those awarded by Ascension Properties, Fairvest Property Holdings and private investors. As a result of the significant growth in our business in the region we have expanded our office space and staff complement, which now includes seven highly experienced portfolio managers.”

Management contracts awarded to JHI Properties by Ascension Properties includes buildings such as Atterbury House, Matrix House, Nedbank Centre, 14 Long Street , Grand Central Shopping Centre and other properties also situated in Cape Town’s central city. From 1 July 2013 JHI Properties also took over management of several properties in the Fairvest portfolio comprising: in Cape Town – Tokai Junction in Tokai, Nyanga Junction in Nyanga and Omni Place (the Eskom building) in Durban Road, Bellville; and in George on the Garden Route, St Georges Mall, which will be undergoing a revamp during the course of 2014.

Conradie says in today’s challenging economic trading conditions – where tenants are able to shop around for the best deal – the emphasis is on adding value and reducing vacancies by attracting quality tenants. “It is therefore more important than ever that in order to enhance the value of property, landlords invest in maintaining the grading required to retain such tenants. For example, since May 2012, by focusing on reducing vacancies and enhancing value, we have increased the combined capital value of a number of buildings in the Cape Joint Pension Fund portfolio by approximately R100 million.

“In such instances we are reaping the benefits with reduced vacancy rates and renewed interest in the offering. There is a cycle in any building’s life and it is gratifying to see that landlords have bought into the fact that you can’t simply leave a building and expect to maintain these levels. The redevelopment and refurbishment of buildings also has a positive, ripple effect in the areas in which they are located. Coupled with this, Cape Town’s status as World Design Capital 2014 is focusing increased attention on the city both nationally and globally, which presents opportunities to favourably showcase the eclectic mix of both old and new quality commercial and retail property sectors in the city.”

Conradie adds that at Atterbury Boulevard shopping centre in Pretoria, which also falls under JHI Properties’ Western Cape management, a redevelopment project of approximately R11 million will see the centre expand Woolworths from its existing 750sqm of retail space to approximately 1350sqm. This project, which will further enhance appeal for shoppers, add value to the centre and contribute to capital growth, is anticipated for completion before the end of 2014.

“Another property, Eagle House in Durban Road in Tygervalley, Bellville in Cape Town’s Northern Suburbs, is undergoing an upgrade with a completely fresh look and feel as well as a brand new parking facility,” says Conradie. The upgrade project, which is being managed by Excellerate Facilities Management, another company in the Excellerate Property Services group, represents a total investment of R1.8 million.

Also in Cape Town’s Northern Suburbs, JHI Properties manages the 18 327sqm (total GLA) Sunbel building in Bellville, where Planet Fitness has taken up a 12 year lease with a further five year option to renew their 1392sqm of space. Planet Fitness took beneficial occupation on 1 October 2013 and anticipates opening their latest concept gym in early May 2014 with a total tenant installation of over R8 million. A further refurbishment of the office block is currently underway and will include upgrading of the building’s lifts, lift foyers and landings.

Comments Conradie: “The response from prospective tenants is extremely positive as the refurbished building will include two large pockets of office space, as well as expansion of the entrance area to Pick n Pay as part of the third phase of line shops – where we have already received two signed offers from prospective national tenants.

“In addition to these projects, Vukile Property Fund’s Sanlam building in Tygervalley is being upgraded, with completion due in April 2014. Also managed by JHI Properties, the 20 224sqm Tygerpark Business Park is being upgraded at a total cost of R49.8 million, which includes the provision of additional parking for tenants and visitors.”

Other new management contracts acquired by JHI Properties include two buildings in Cape Town, the first being Park on Long, which was introduced by Interpark (which is also a member of Excellerate Property Services), which manages the parking. The second building is Customs House where the Department of Home affairs occupies the entire building. Further contracts recently awarded to JHI Properties Western Cape region include local properties managed on behalf of Investec and the Department of Public Works, and a building in Bloemfontein which is managed on behalf of the Department of Home Affairs.