The South African Property Owners’ Association (SAPOA) and the South African Cities Network (SACN) have signed a ground-breaking Memorandum of Understanding (MOU) to collaborate on issues of urban development and the promotion of good governance and city management. 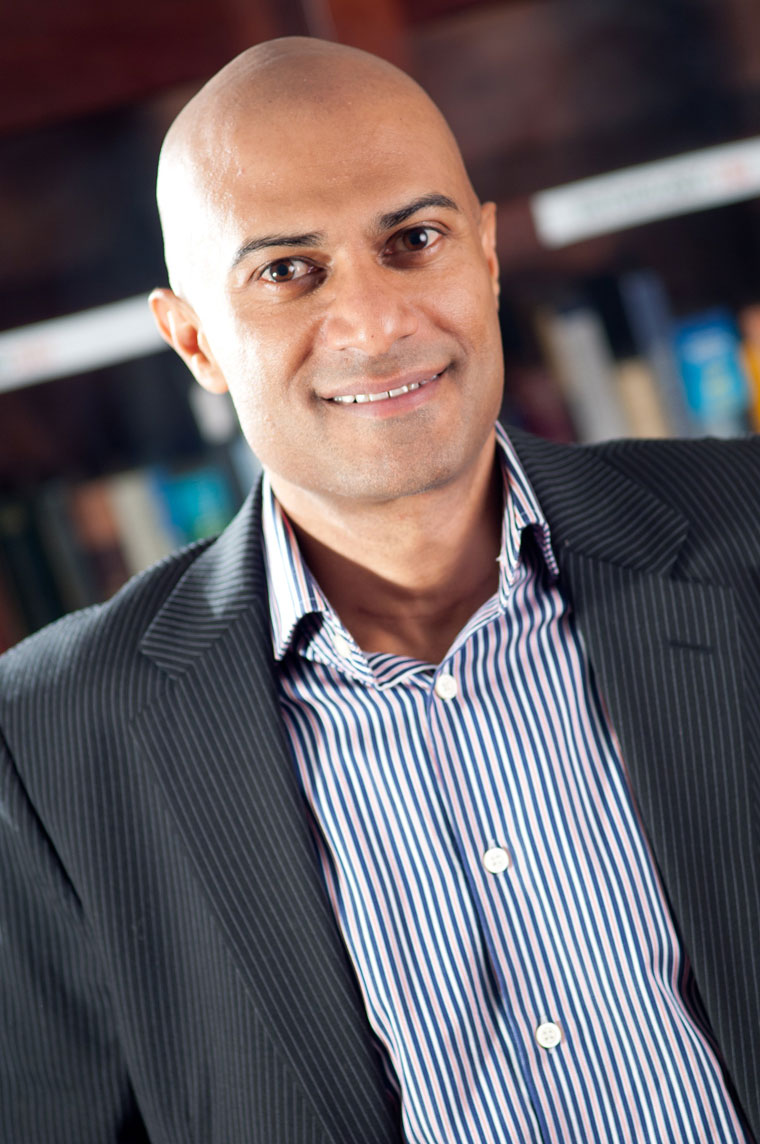 The SA Cities Network is a knowledge generation and dissemination member based organisation comprised of the nine of South Africa’s largest and most urbanised municipalities, and the South African Local Government Association (SALGA). In addition, the following national government departments that are primarily responsible for and impact directly on the built environment function are key strategic partners and members of the Governing Board of the SA Cities Network; these are the Departments of Co-operative Governance (COGTA), Human Settlements, Transport, and the Environmental Affairs.

The chief executive officer of SACN, Sithole Mbanga says the aim of the agreement is to develop a common program of action to transform South African cities, towns and villages into socially inclusive, economically productive and environmentally sustainable spaces.

“In so doing, we intend to establish forums which the private and public sector can build consensus on areas of public transport, land use, human settlements and climate change,” says Mbanga.

“SAPOA and SACN both recognise the need for a common vision between the private and public sectors when it comes to issues of urban development and city management,” says Gopal.

The MOU will remain in effect until 2016.