2014 is set to be the best year for commercial property in first world economies, since the onset of the global financial crisis in 2008, according to Redefine International CEO Mike Watters. 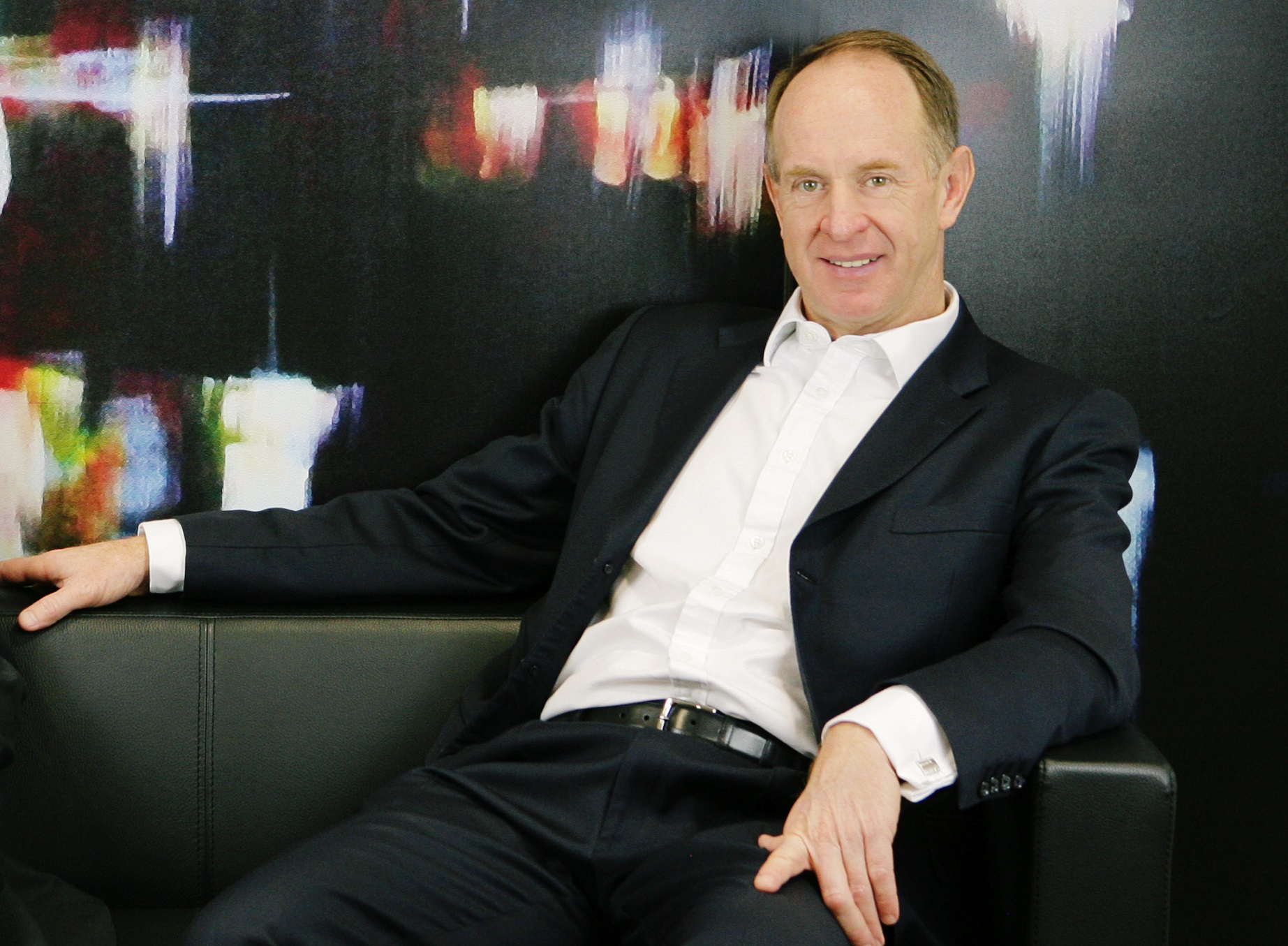 Redefine International is a UK-REIT with a primary listing on the London Stock Exchange and a secondary listing on the Johannesburg Stock Exchange. Redefine International’s geographically diverse investment portfolio is independently valued over £1 billion. It comprises real estate assets in the retail, office, industrial and hotel sectors across the United Kingdom, Europe – specifically Switzerland, Germany, the Netherlands and the Channel Islands – and Australia.

Watters notes market sentiment has improved significantly across all the sectors in which Redefine International operates, reflected in a strong investment market and competitive pricing.

“Signs of improved occupier demand continue, both in the retail and commercial sectors, although clear underlying rental growth may still take time,” says Watters. “We remain opportunistic to new investment projects but mindful of the competitive investment environment and recent sharp increase in values.”

Watters explains that when assessing the value of international property stocks like Redefine International, South African investors should do so relative to interest rates in the jurisdictions in which the company operates, and not South African 10-year Government bond yields, or SA Gilt Rates.

“Redefine International’s yield of around 6.5% is way ahead of the UK Gilt Rate of 2.85%. Those inaccurately assessing it relative to the SA Gilt Rate of 8.3% will get a very different, and completely incorrect assessment,” notes Watters.

Looking at the commercial property subsectors in Redefine International’s investment territories, Watters believes offices, shopping centres and hotels in the UK will outperform in 2014. So will retail in Germany and Switzerland. “These countries have the best growth prospects of all Organisations for Economic Co-operation and Development (OECD) countries and are well set to outperform other western democracies.”

When it comes to acquisition and development activity, Watters forecasts high levels in the UK and Germany, with limited activity in Australia and the rest of Europe. He expects Southern European countries to continue their underperformance.

“Consolidation is an emerging theme in the UK this year, and could also include some European REITs,” says Watters. “Companies with a lower cost of capital will acquire other corporates with higher capital costs. The impact will be positive with overall overheads reduced through benefits of scale.”

Potential upward movement in interest rates will be the most important factor for the sector in 2014, in Watters’ view. While he foresees better and easier access to finance in 2014, he notes the overall cost will be higher.

With the weak South African Rand, Watters believes offshore and sub-Saharan African property investment will play a greater role for local property companies, and even become the main focus of new income streams for the sector. For South African investors Redefine International represents a Rand hedge in a stable, sustainable income fund with exposure to real estate in first world markets.

Looking at South African REITs in 2014, Watters says bond rates will remain the biggest risk for the sector.