South African shopping centres experienced an eventful 2013 festive season with their biggest trading month affected by a number of unexpected events, the most impactful being the passing of former president Nelson Mandela. 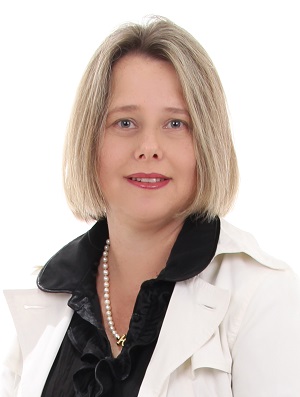 “Besides being one of the year’s biggest shopping days, trade on the day is likely to have received a boost as it was also the day prior to Mandela’s funeral when several major national retailers chose to close their doors on the Sunday,” says SACSC CEO Amanda Stops.

The SACSC surveyed over 20 centres across the country about their festive trading and some very definitive trends emerged. The results revealed that regional shopping centres saw an increase in foot traffic, though in most cases this increase was slight, with only a couple experiencing a slight drop.

“While it is too early to make any final predictions on mall turnovers in December 2013, with many reporting little change in foot traffic figures from the prior year, the overall results aren’t likely to show massive growth if one considers the retailer sales updates released in early January 2014,” says Stops.

Many of the major shopping centres across South Africa took full advantage of the festive season, their halls decked with more than just a little holly. Photos with Santa proved to be a popular draw-card for most, as were the Santa’s grottos, winter wonderlands, gift-wrapping stations, competitions and centre promotions. Many malls also added a healthy dose of community and charity support to the mix.

With shopping centres gearing up for festive trade months in advance, and sometimes even a year before the big event, Stops reports that peak shopping season challenges like parking, congestion and security were generally well managed.

“Longer trading hours have become a norm over the festive period to meet customer expectations,” notes Stops. “Most centres extending trading by at least one hour each day, but despite this, last minute shoppers still made December 23 an exceptionally busy day.”

Several other factors playing a role in the success of the festive season for retailers included weather, municipal services and the way South Africans spend their holidays. In KwaZulu-Natal, some malls reported holidaymakers arriving later in the month, which started out rainy, while Cape Town’s sunny weather saw locals and holidaymakers alike flocking to the beaches. A few unlucky malls around South Africa reported power outages affected them on major trading days in December.

These festive season trends also provide some insight in to the year ahead. “We may be looking at a challenging year ahead, but it isn’t all doom and gloom. This year is likely to feature a mixture of fortune and adversity, in a similar vein to 2013, with a blend of sweet successes and bitter economic challenges,” says Stops.