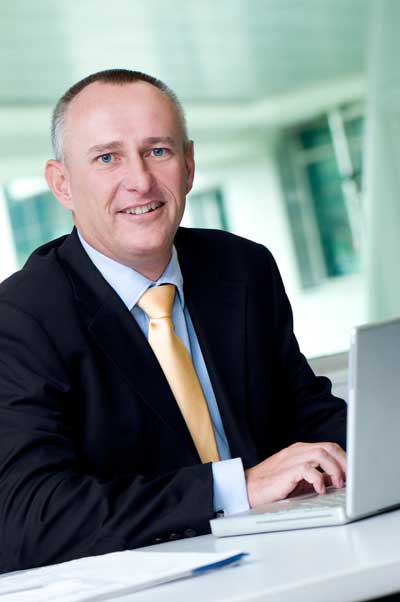 Over the past 15 years, listed property has outperformed bonds by 13.3% per annum, a direct result of the asset class’s ability to produce inflation-beating income growth.

SA REIT Association Chairman Norbert Sasse says: “Listed property performed to market expectations despite an extremely volatile year for the sector and produced income returns of 6.8% and capital returns of 1.6%.”

Listed property is the top performer of the four traditional asset classes over the past 15 years, outperforming equities by 6.4% per annum. However, in 2013 equities outperformed listed property for the first since 2009, with a 21.4% total return.

“2013 was a challenging and extraordinary year for the sector,” explains Ndlovu. “Up to mid-May, listed property had delivered total returns of 21% for the year. But, the announcement of US Federal Reserve tapering Quantitative Easing triggered volatility across all emerging markets, and most interest rate sensitive instruments. The sector’s gains were quickly eroded. Our bonds weakened dramatically. The rand wasn’t spared either.”

Importantly, Ndlovu points out, nothing changed on the ground in the listed property sector. “Fundamentals remained strong. Vacancies were stable. Shopping centres delivered positive turnover growth. Listed property companies continued to deliver distribution growth that met expectations and, in some instances, even higher than analysts’ forecasts.”

So what can investors expect from listed property in 2014?

Sasse says the sector will continue its growth, increasing its representation on the JSE, albeit not at 2013 levels. “The end of the year brought a wave of consolidation, which should continue in 2014. We expect to see a few mergers from allied funds, while some smaller listed companies are becoming takeover targets.”

Anderson forecasts property stocks will beat consumer price inflation by at least 5% over the next five years. “Equities could do the same, but won’t necessarily perform as well as listed property,” says Anderson.

Ndlovu notes the sector is trading at a one-year forward yield of 7,8%, assuming a 8.0% income growth forecast. “We expect income to play a bigger role than capital over the next year or two.”

Sasse adds that SA REITs with offshore holdings are in a good position to outperform in 2014. “With yields in some offshore territories better than local markets, and a soft Rand, the listed sector will be eyeing international investment opportunities.”