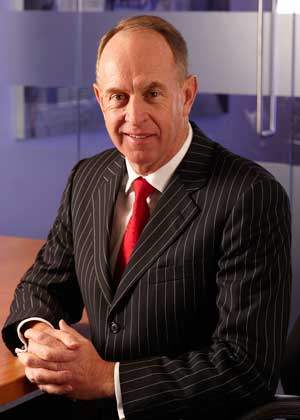 Closing this remarkable year for the company on another high note, Redefine International launched its American Depository Receipt (ADR) programme on 31 December 2013.

“The REIT structure is an international benchmark for property ownership in a listed environment and widely recognised as the worldwide industry standard,” explains Watters. “This makes the ADR programme an ideal platform to reach the anticipated growth in international interest and encourage international investment in Redefine International.”

Redefine International’s geographically diverse investment portfolio is independently valued over £1 billion and comprises real estate assets in the retail, office, industrial and hotel sectors across the UK, Europe – specifically Switzerland, Germany, the Netherlands and the Channel Islands – and Australia.