Arrowhead, the only JSE listed property company to pay quarterly distributions, has announced the successful completion of an accelerated book build to qualifying investors. The book was heavily oversubscribed. 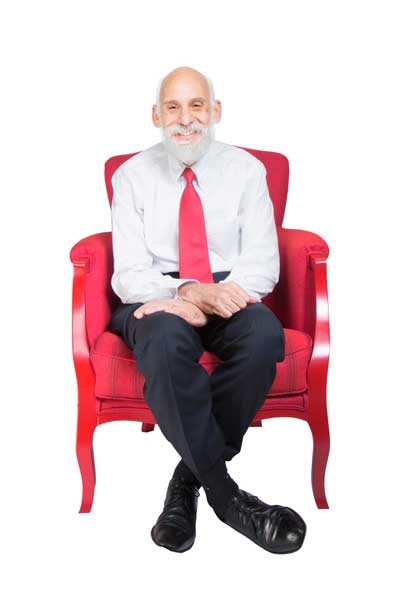 A total of 36 million A and B linked units were issued for a combined consideration of R490 million. The issue price of the units represents a discount of 3,17% to the closing price on 22 January 2014.

The proceeds of this placement will be used to partially fund R650 million worth of acquisitions that have been concluded, comprising the Sasol Building in Rosebank and the Monash residences; both announced in December 2013.

Chief Executive Officer, Gerald Leissner commented, “The strong demand for Arrowhead units is reflective of the market’s confidence in the company’s prospects. We are very pleased with the level of support received. These acquisitions are in line with our stated objective to pursue profitable growth through yield enhancing acquisitions and improving the quality of the portfolio.

“Both the Sasol building and Monash residences have been acquired at attractive forward yields that will enhance income returns to our unitholders.”